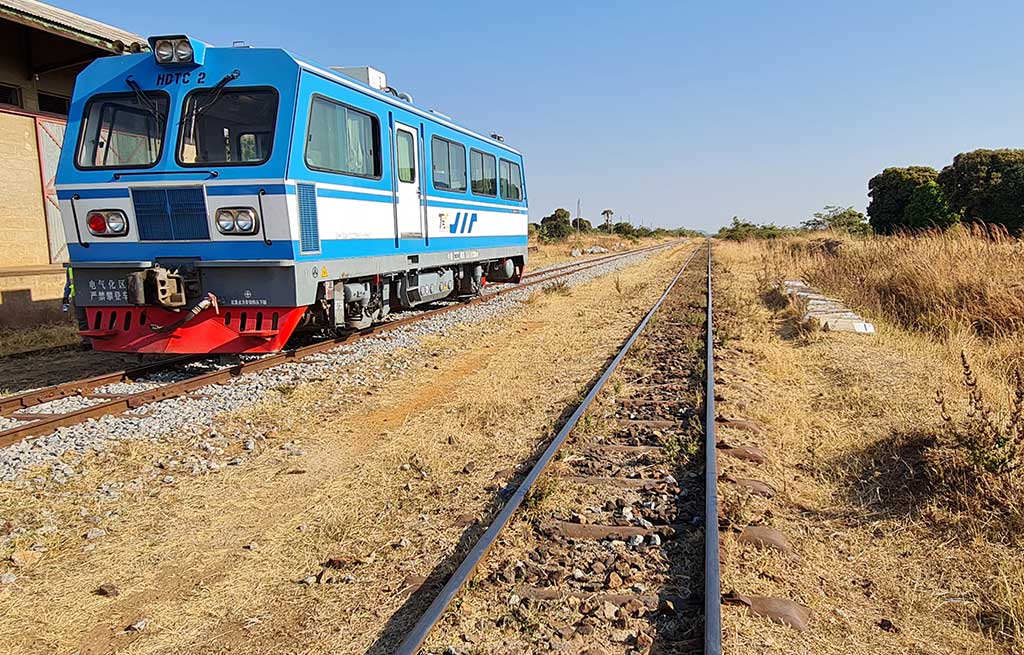 Tanzania is included in the scope of the East African Railway Master Plan, which aims to rejuvenate the rail corridors that run through Tanzania and Kenya, providing Uganda, Rwanda and Burundi with access to sea freight.

The objective is to promote the economic development of East Africa by increasing efficiency and speed of cargo transport between the main ports on the Indian Ocean coast and the hinterland, while reducing the cost. The Plan takes into account the problems posed by break of gauge, stipulating that new railway infrastructure must have international standard gauge track (1,435 mm), known as UIC internationally and SGR in East Africa.

Currently, Tanzania has a metre-gauge rail network (MGR) that presents serious functional limitations due to the important level of deterioration on several lines, making it inefficient for current needs. This limitation in the railway systems represents a severe problem in the land transportation systems at national level, making connectivity difficult and forcing goods and people to be transported by road in different areas of the country.

The Tanzanian government, through its railway agency, the Tanzanian Railway Corporation (TRC), has promoted the construction of a new UIC gauge electrified rail network between Dar es Salaam and Mwanza, on the shores of Lake Victoria. The project, with a total length of 1,219 km and an investment of USD 6.38 billion, is being implemented using the Tanzanian government’s own funds.

This new railway infrastructure will expand the national transport network and connect Tanzania with neighbouring countries, facilitating the transport of goods from the port of Dar es Salaam to Rwanda, Burundi and the Democratic Republic of the Congo, as well as to Uganda through the port of Mwanza. The new line will accommodate passenger and freight trains, which will run at a maximum speed of 160 km/h and 120 km/h respectively, on a route that will run parallel to the current metre gauge line.

The development of the new SGR network is being implemented in 5 different lots:

The international construction company Yapi Merkezi, which is present in the first four lots, has engaged TYPSA to prepare the detailed design for Lot 4. TYPSA will prepare the entire detailed design, including civil works, buildings, stations, electrification, signalling and telecommunications systems. The project comprises 130 km of single track for mixed traffic, including 16 bridges, 8 overpasses, 8 underpasses and 30 wildlife crossings. In addition, along the section there are 3 stations, a workshop, a shunting yard and the Institute of Railway Technology in Tabora. The estimated construction cost of this lot is USD 900 million. 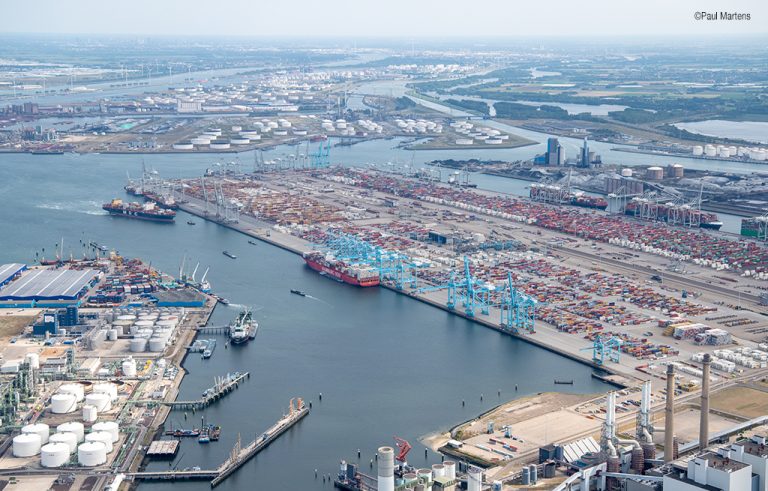 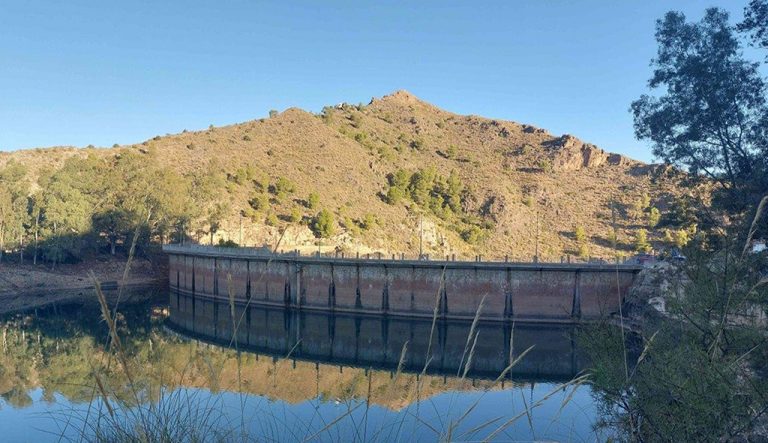 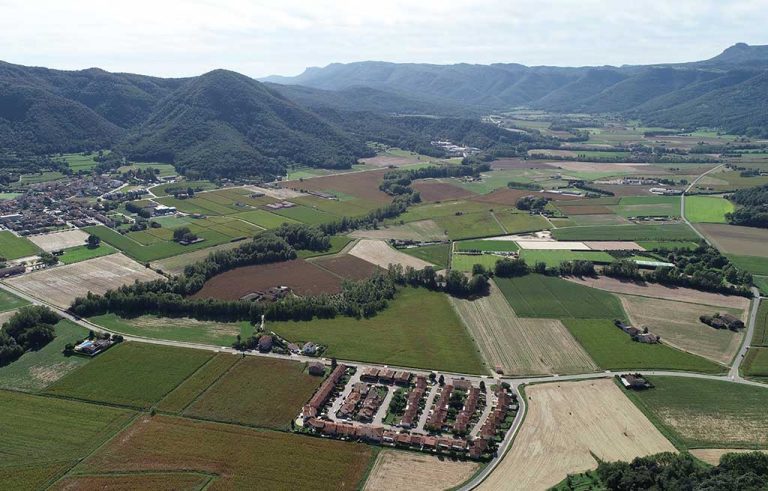 Detailed design of the bypass in Olot, Girona

TYPSA is starting work on the detailed design of the C-37 road which will bypass the towns of Les Preses and Olot in Girona. This