Europe is one of TYPSA’s main markets and one of its main areas of expansion in recent years. TYPSA has subsidiaries in the United Kingdom, Ireland, Sweden, Norway and Belgium and is developing some of the largest engineering projects being carried out in the field of transport infrastructures in Europe, including its presence at the forefront of emblematic projects such as the British High Speed HS2 London-Birmingham and the extension of the Stockholm Underground. Likewise, in Portugal, the Group carries out its work through its subsidiary TECNOFISIL, a Portuguese engineering company founded in 1988, with more than 30 years of experience in all areas of civil engineering, and incorporated into the TYPSA Group in 2006.

In Europe TYPSA is active in the fields of railroads, roads, water and energy with recent awards advising public clients such as the National Transport Authority (NTA) in Dublin developing bus corridors in the so-called BusConnects.

Making use of our extensive experience in working with private clients on Design&Build or PPP contracts, which are becoming more and more frequent in Europe, we accompany our large international clients as well as new clients in the different European markets. 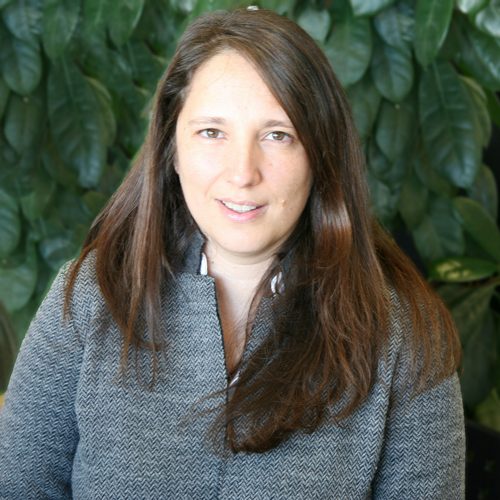 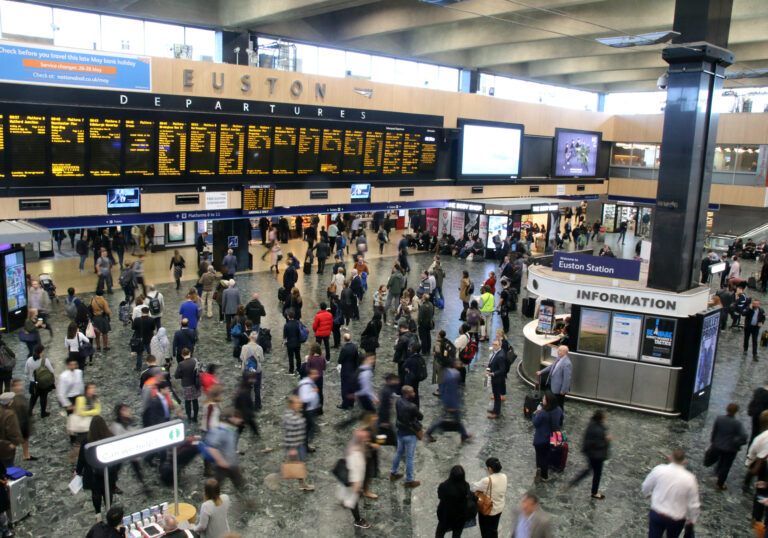 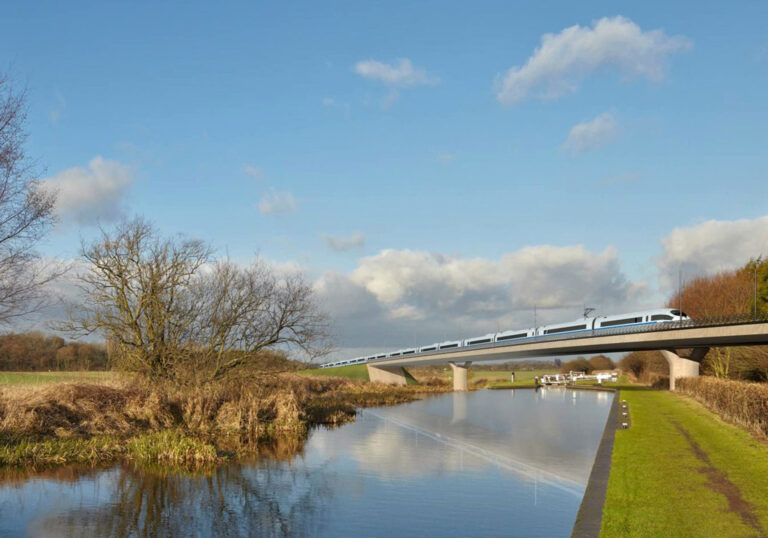 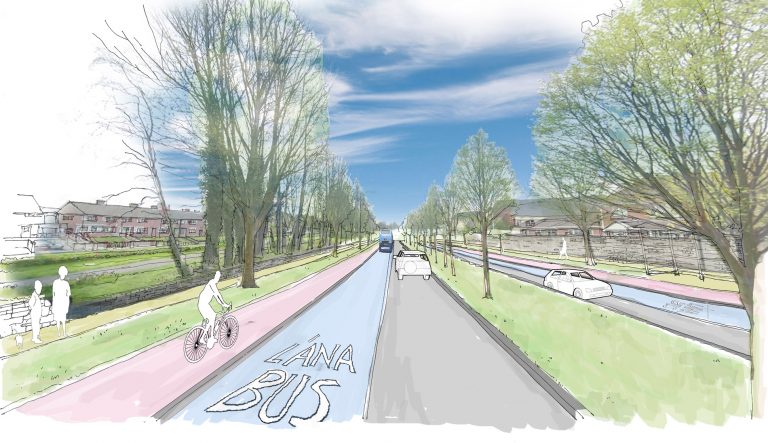 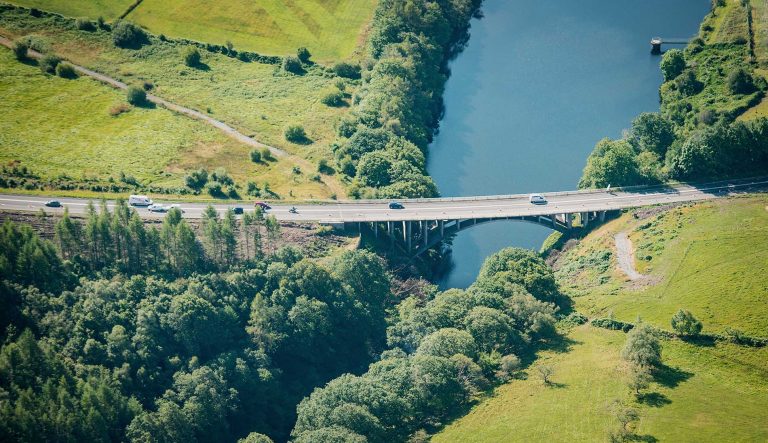 A-465 HEADS OF THE VALLEYS ROAD 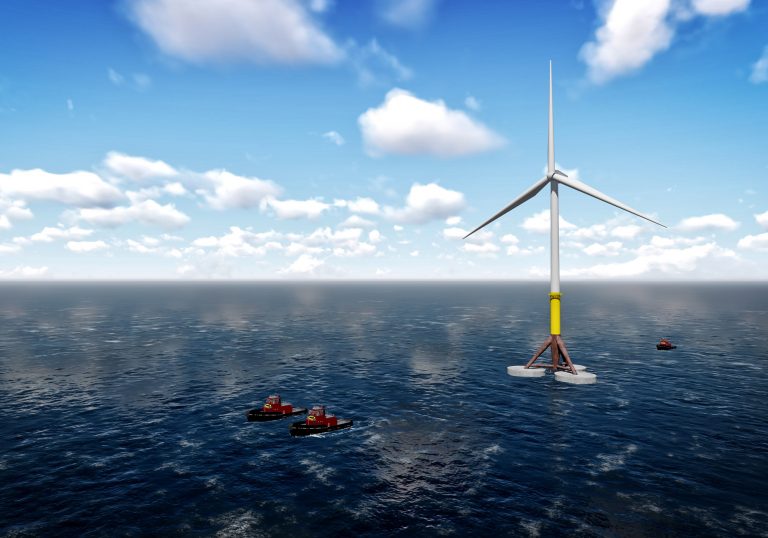 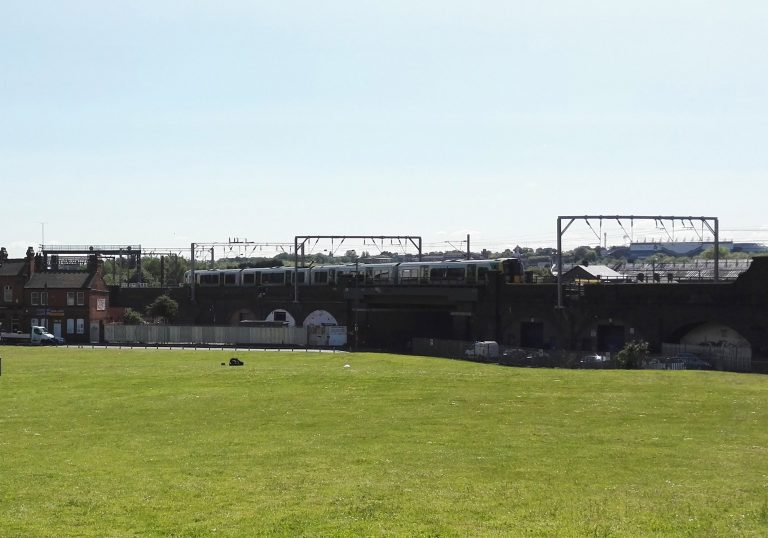 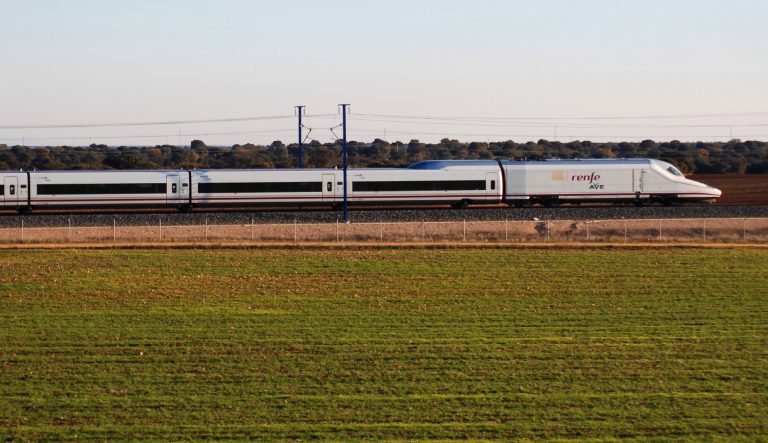 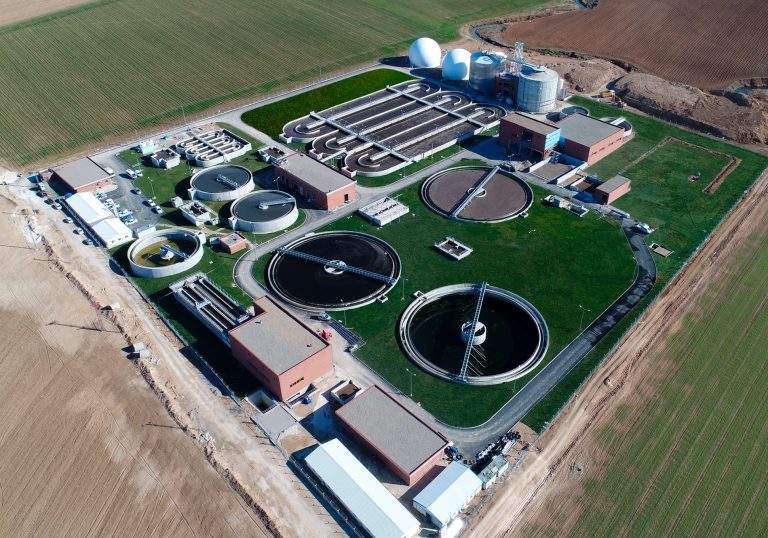 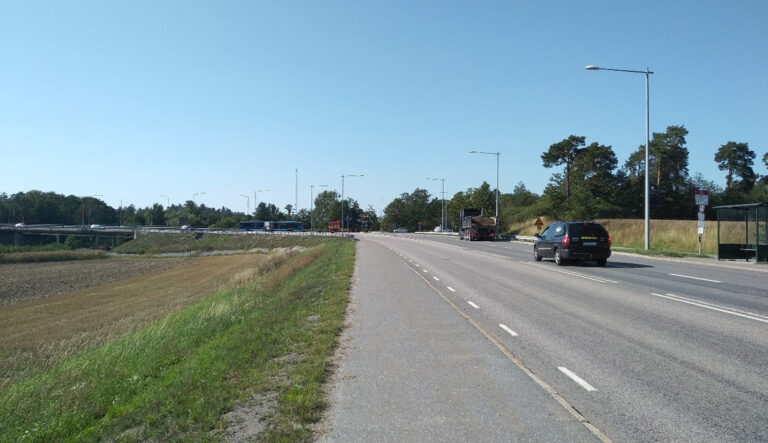 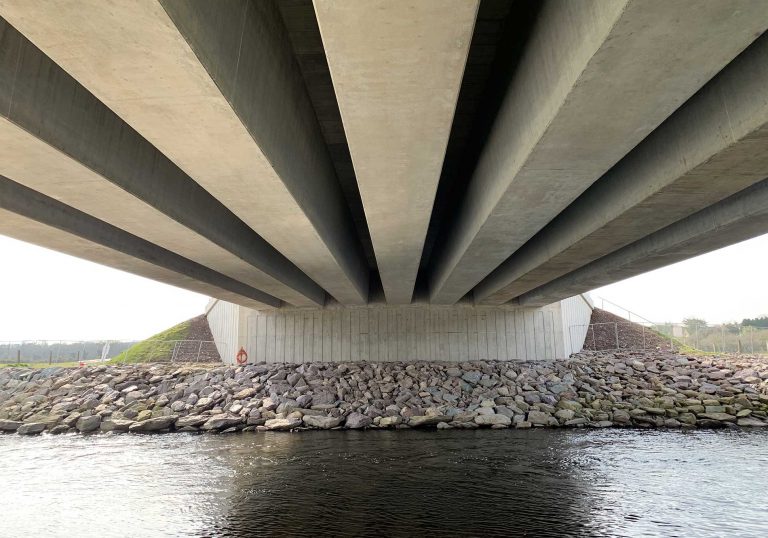 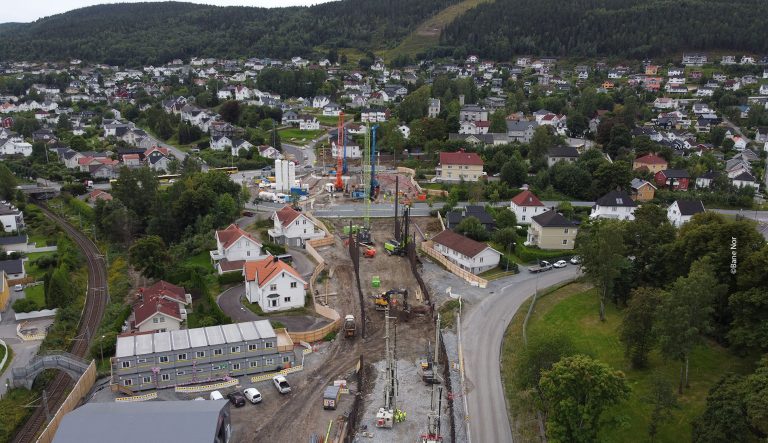 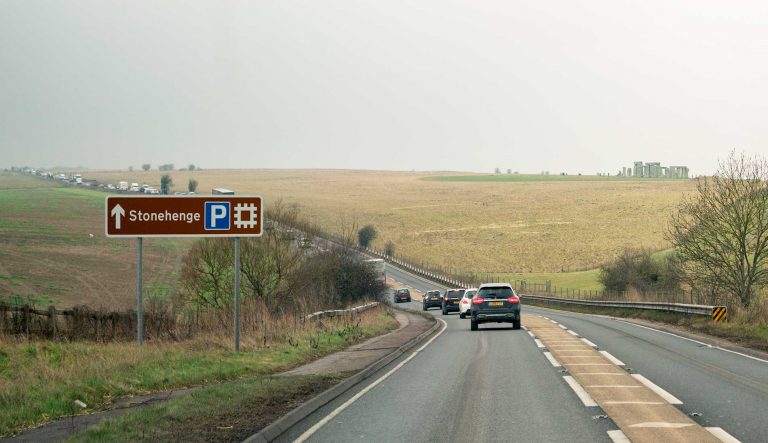 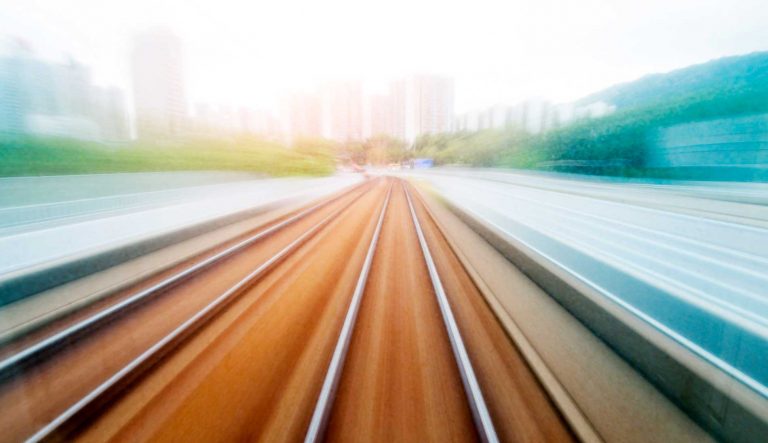 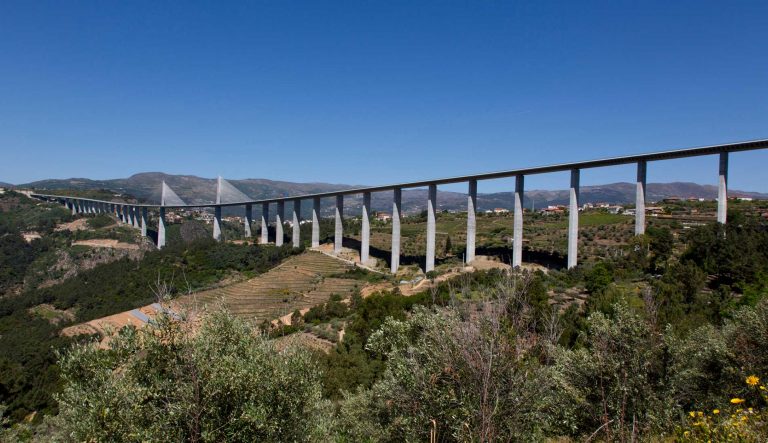 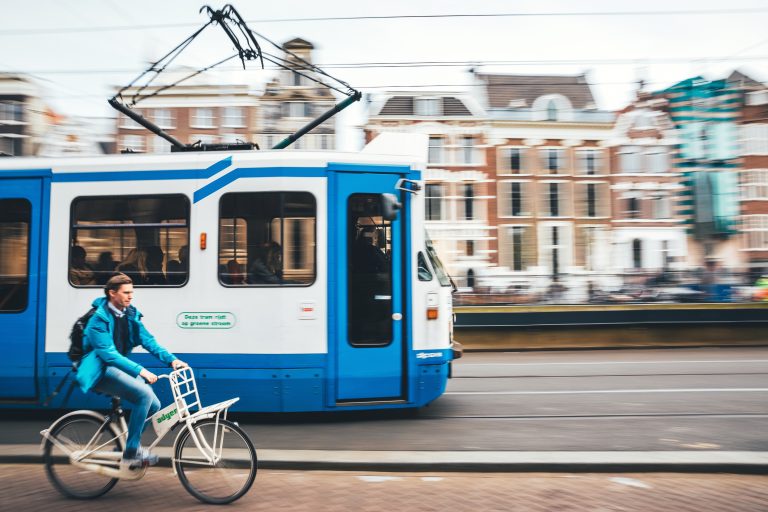 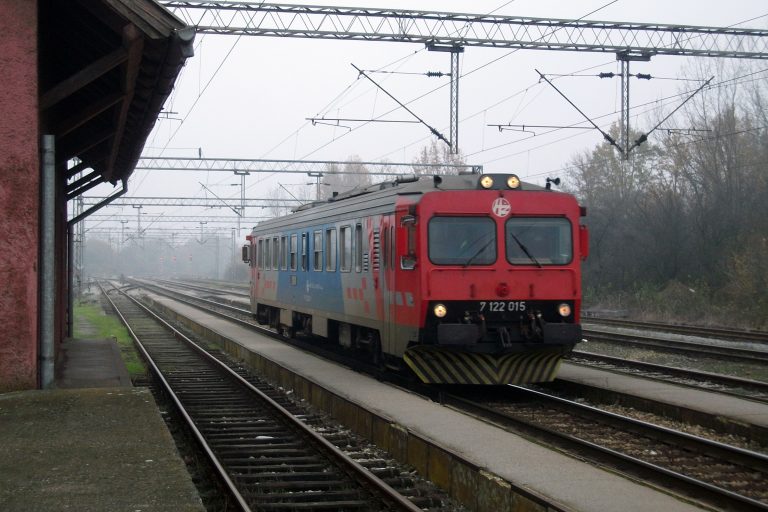 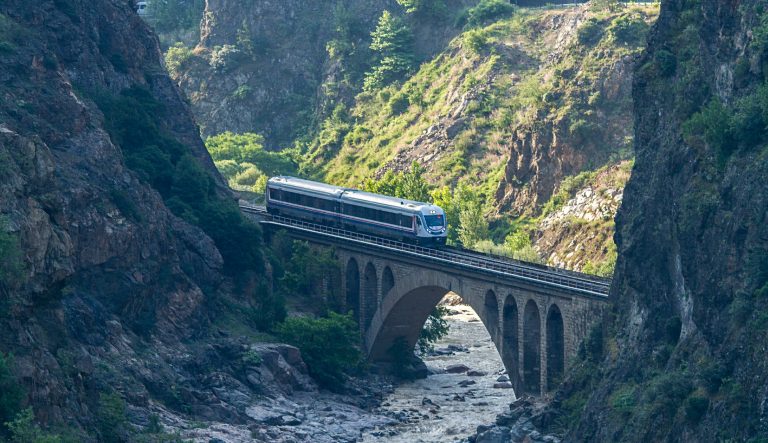 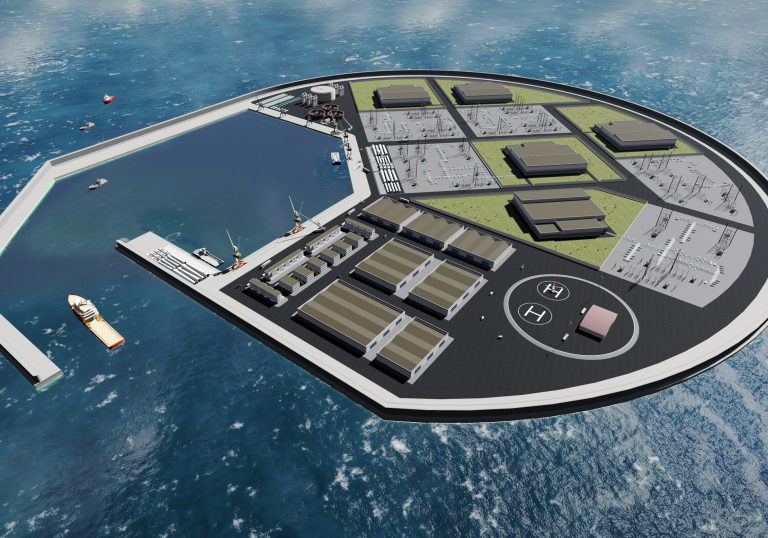 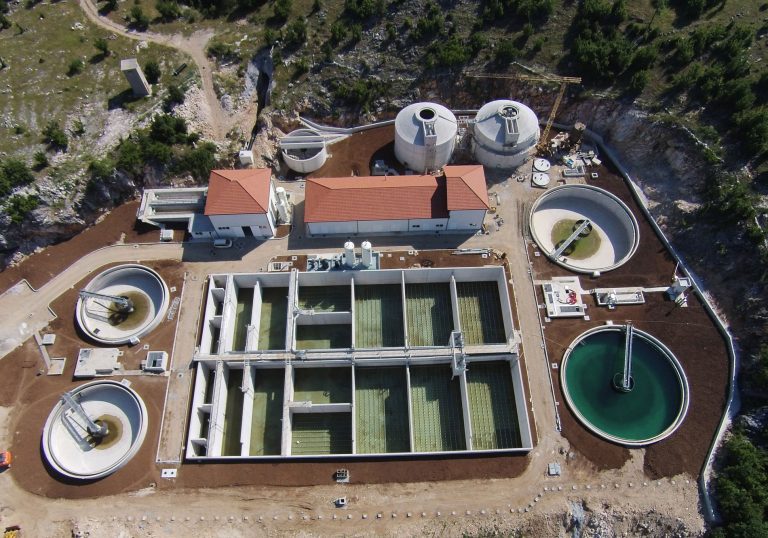 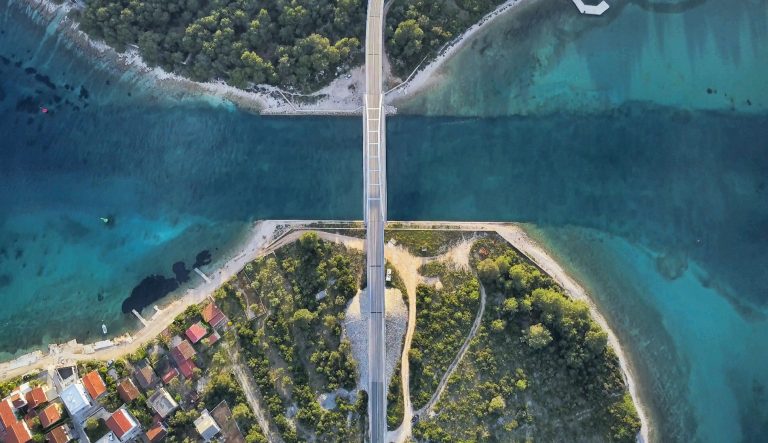 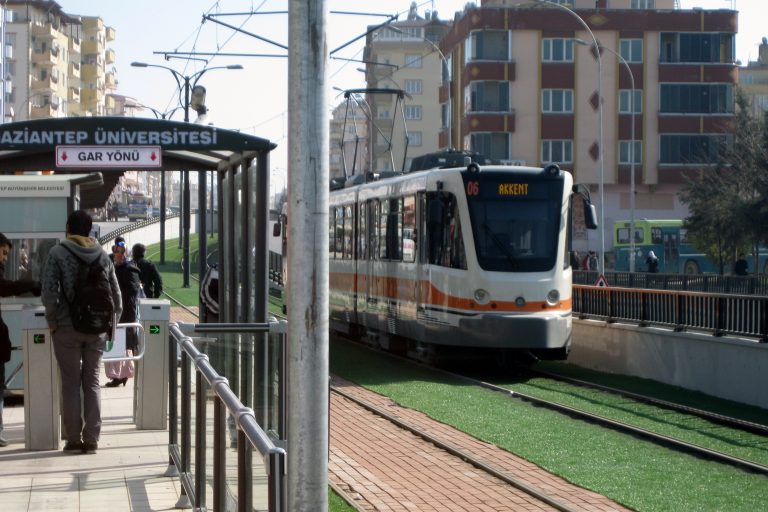 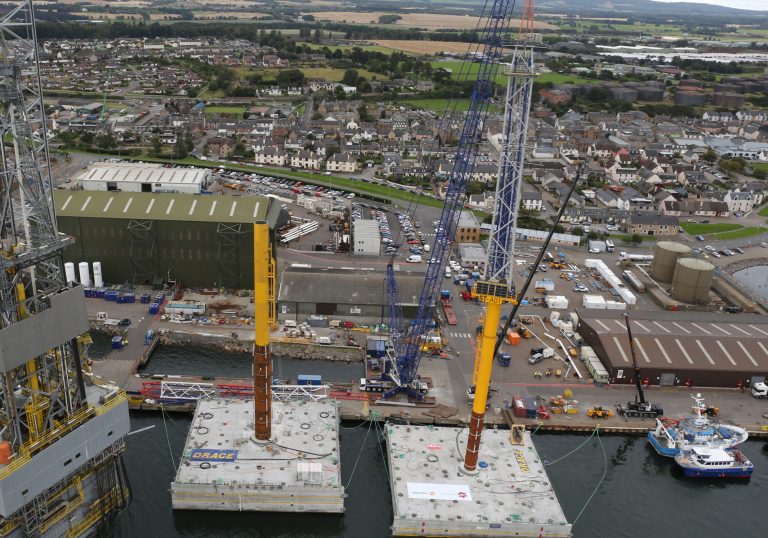 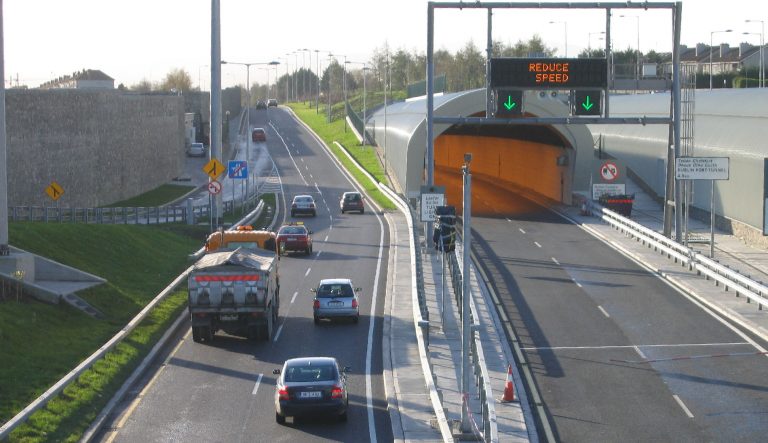