The TYPSA Group’s activity in the Middle East dates back to 1972 when TYPSA won its first contract in Kuwait. Since then, TYPSA has maintained a continuous activity in this region. In 1978 the Saudi Arabian delegation was founded with more than 40 years of experience in civil and mechanical engineering, urban planning and architecture. Our increased activity in Saudi Arabia, as well as the important future prospects in the area, have led to the creation of a local company: TYPSA KSA, based in Jeddah.

In May 2005, the delegation in the United Arab Emirates was created in response to the development of infrastructures in the Emirate and the growing demand for services in the market.

TYPSA is also present in large infrastructure contracts in Pakistan, and has recently established itself in other countries in the region, such as Oman, Bahrain, Egypt and Kuwait.

In South Asia, TYPSA started working in Nepal in 1996, and is currently established in the region, with permanent offices in New Delhi (India) and Dhaka (Bangladesh). 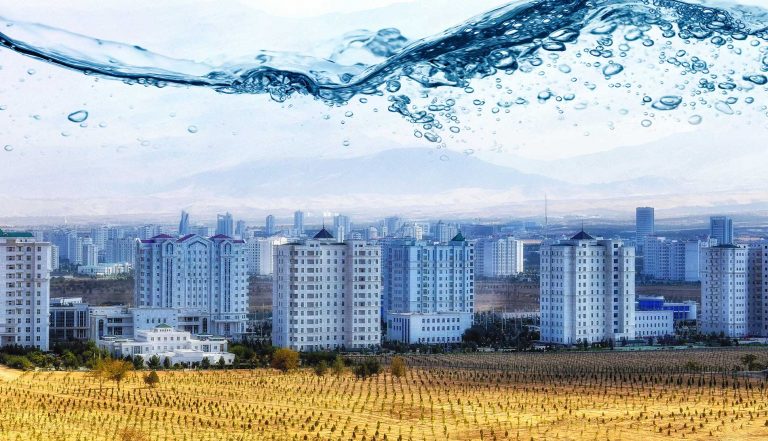 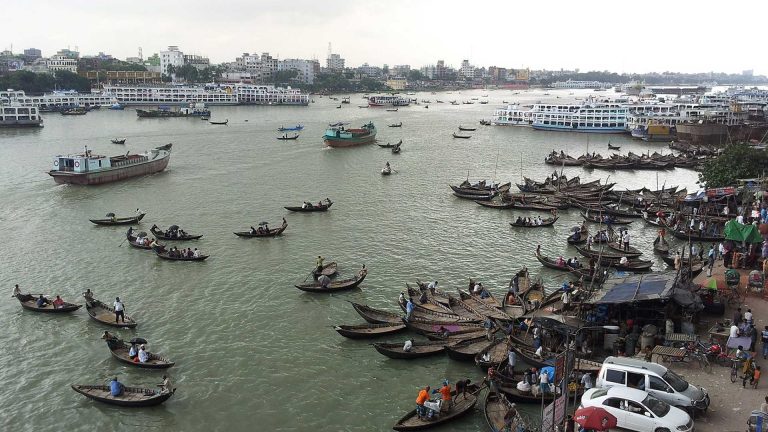 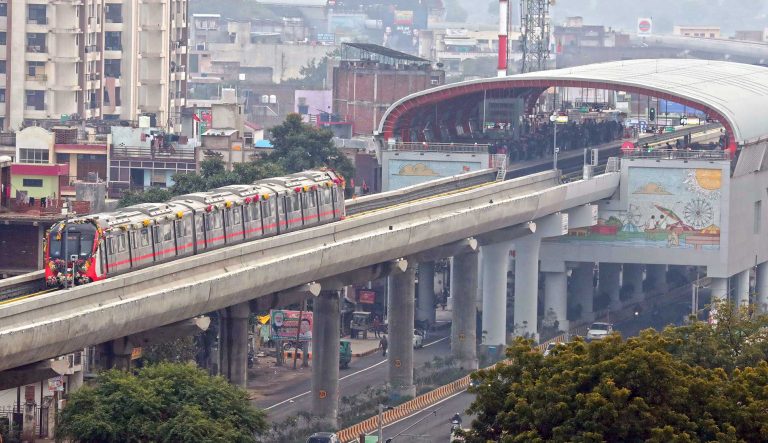 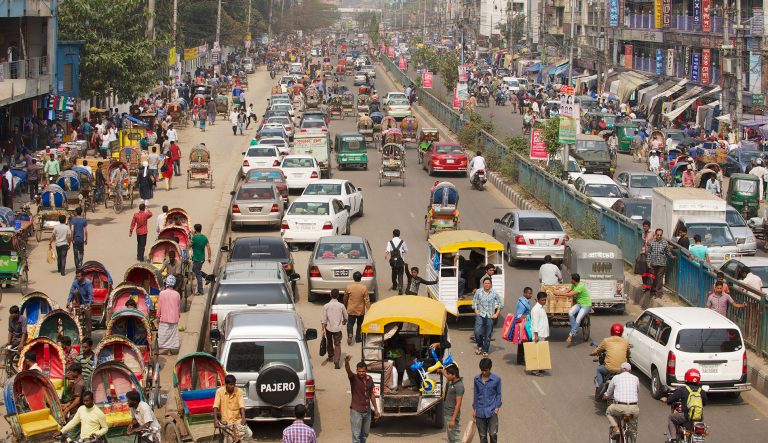 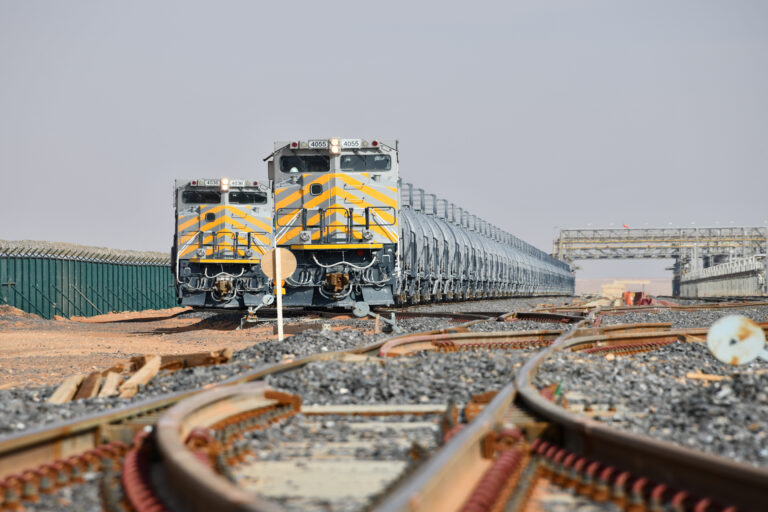 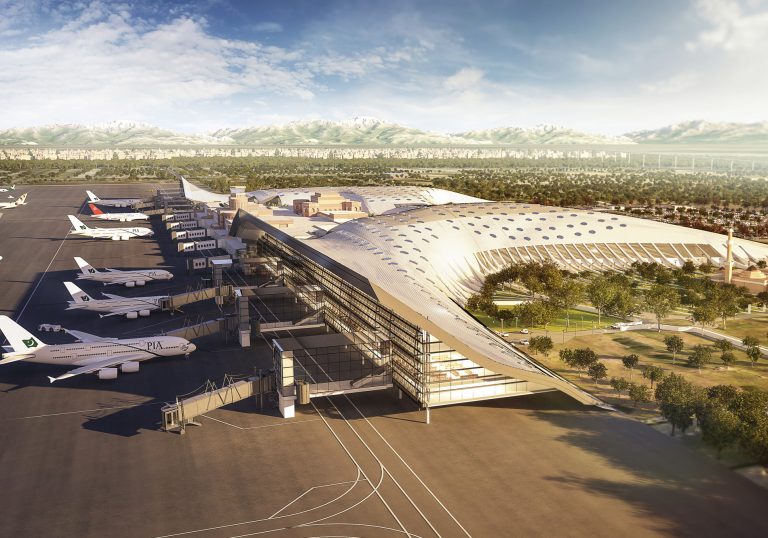 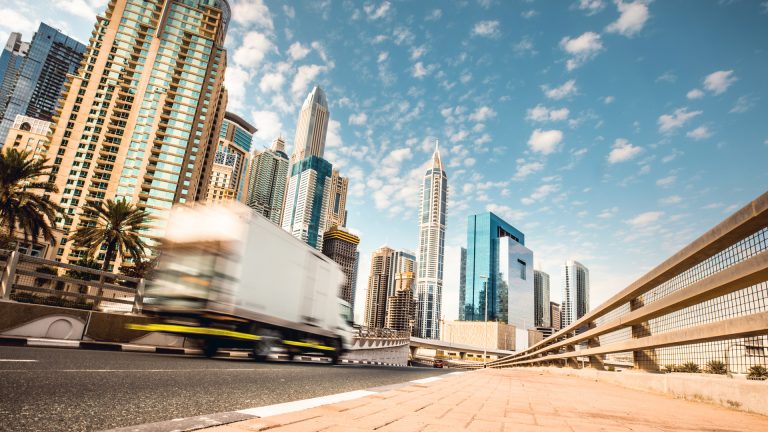 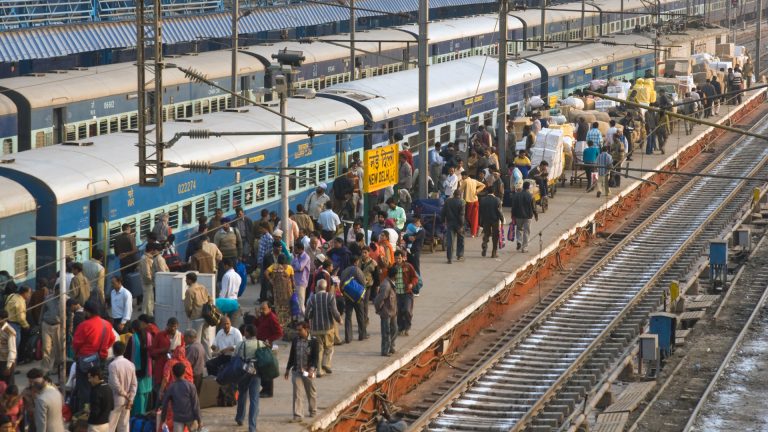 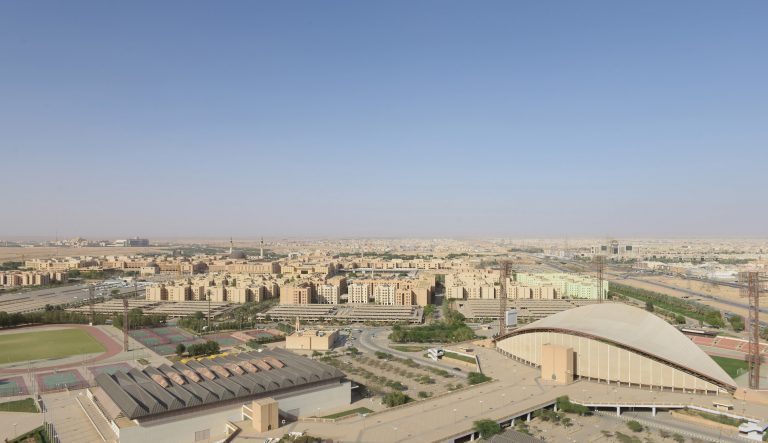 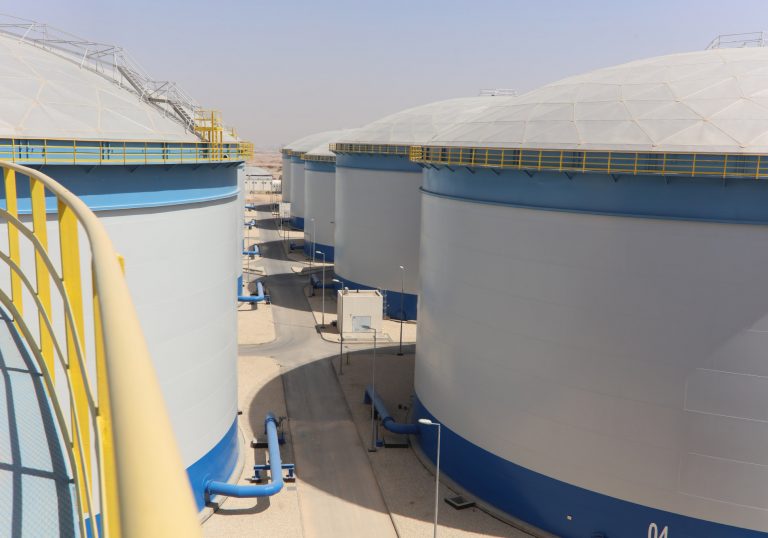 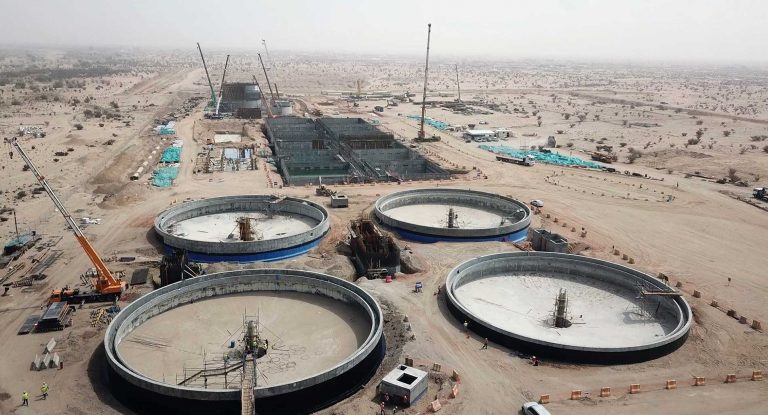 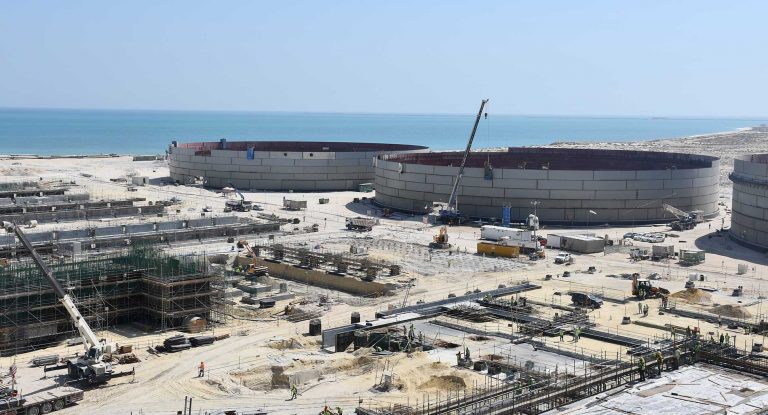 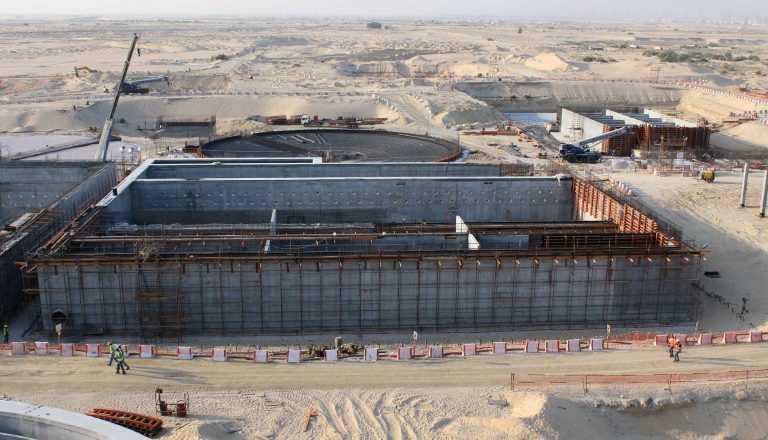 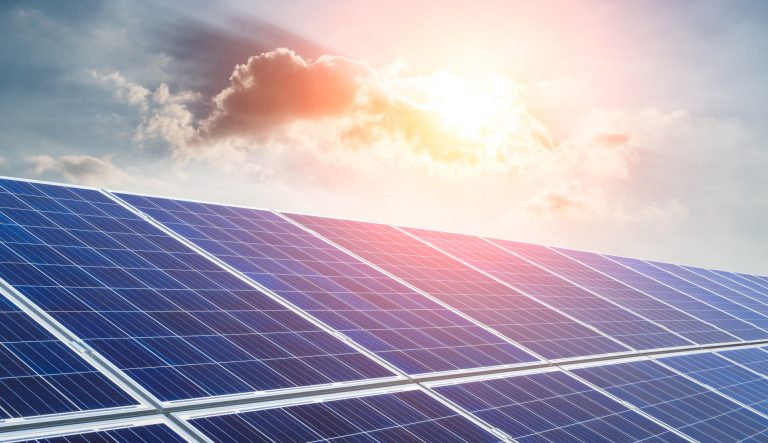 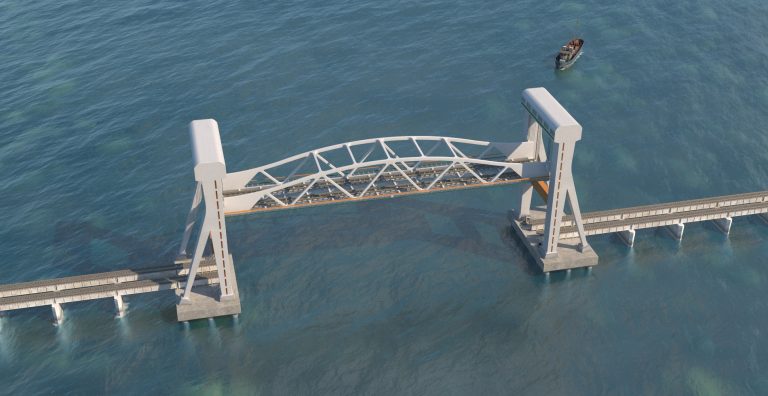 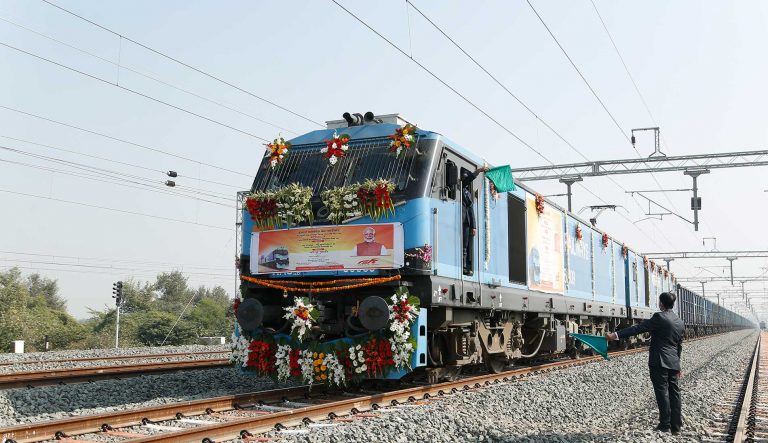 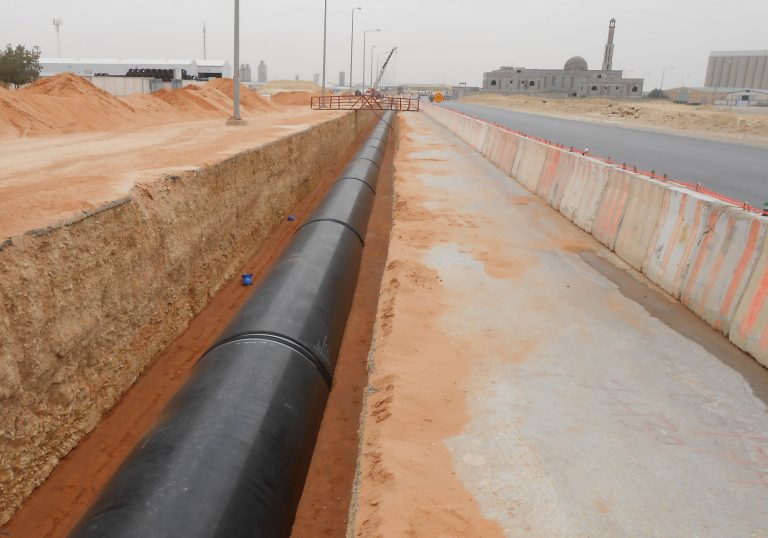 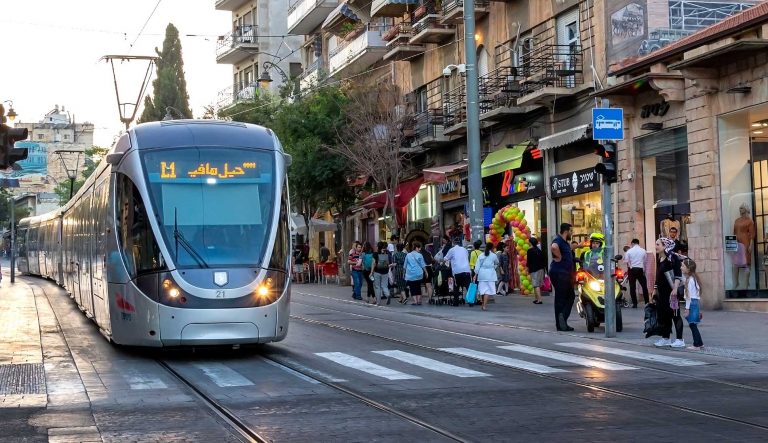 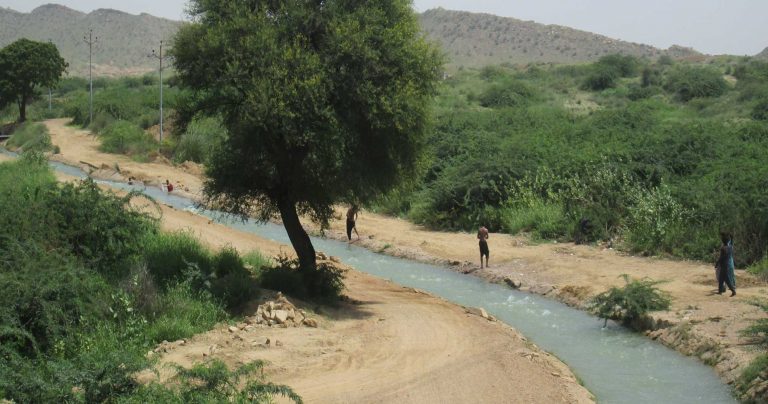 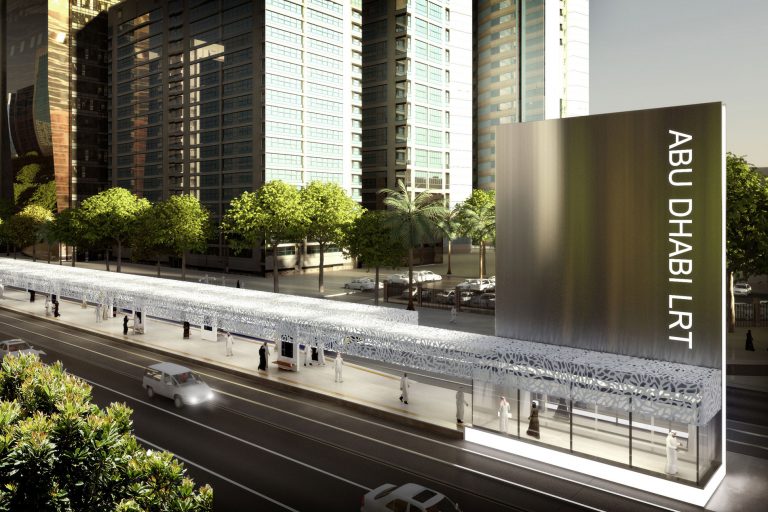 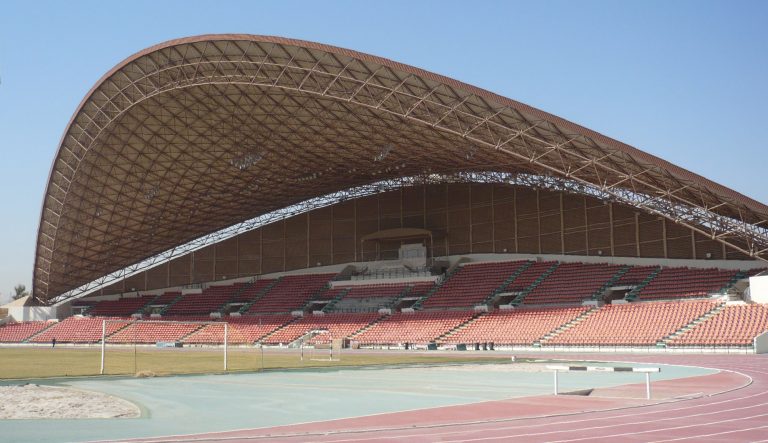 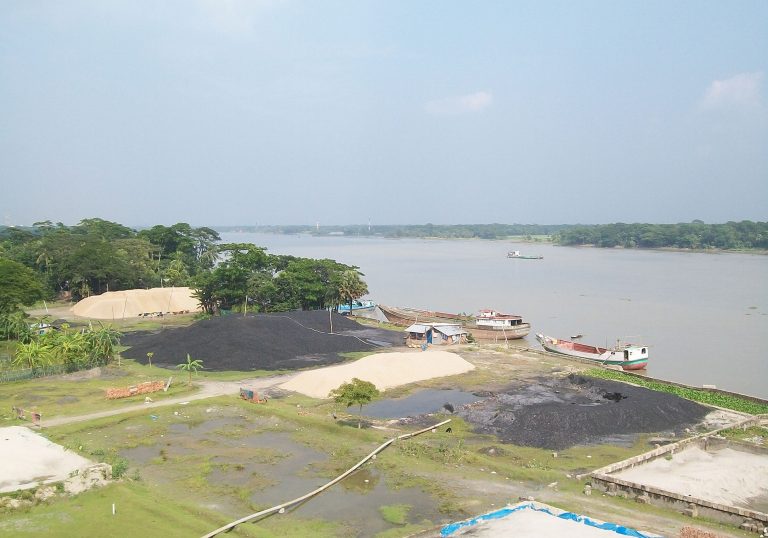 ENVIRONMENTAL ASSESSMENT FOR A NEW RAILWAY LINE IN BANGLADESH 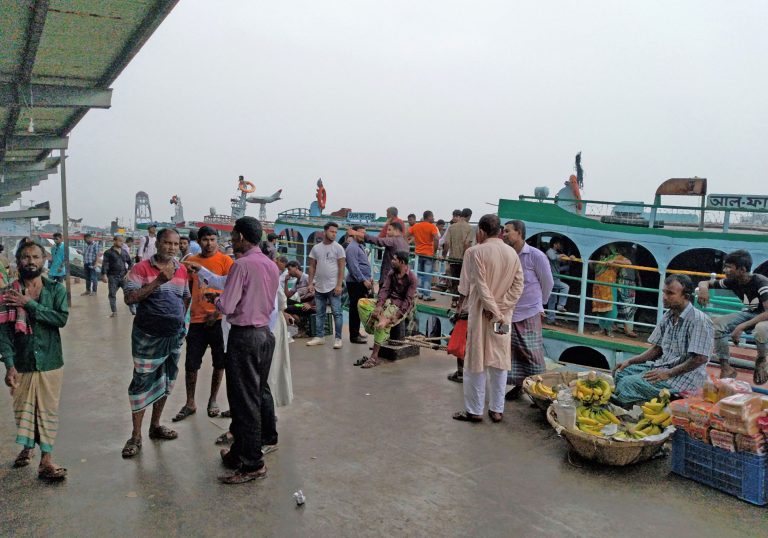 ENVIRONMENTAL ASSESSMENT FOR THE RIVER AND MARITIME TRANSPORT PROGRAMME IN BANGLADESH 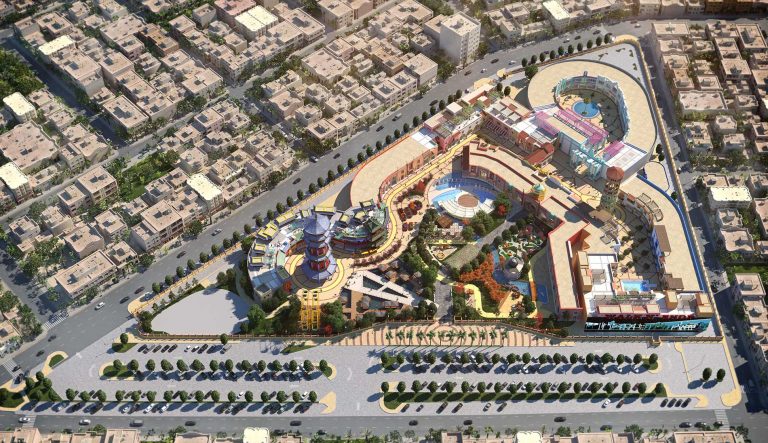 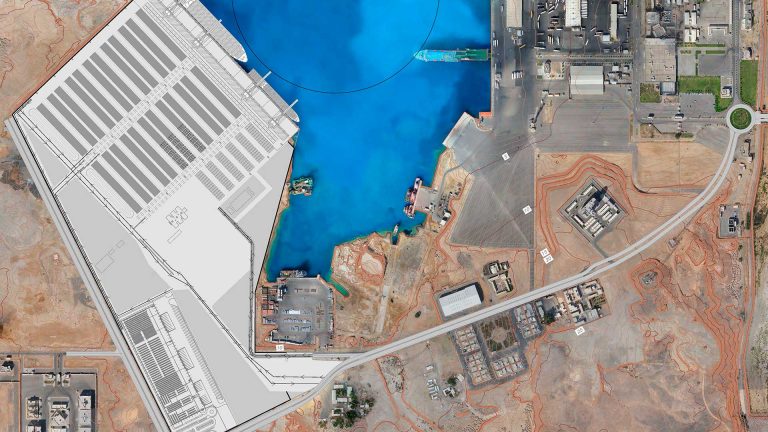 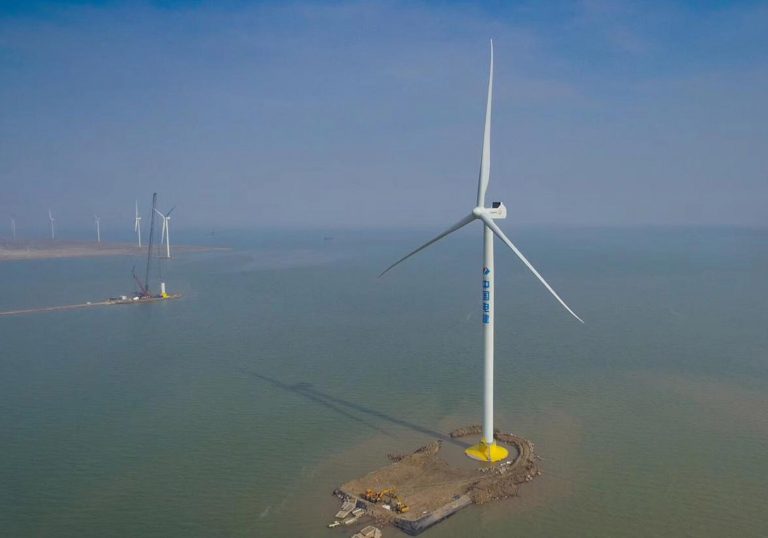 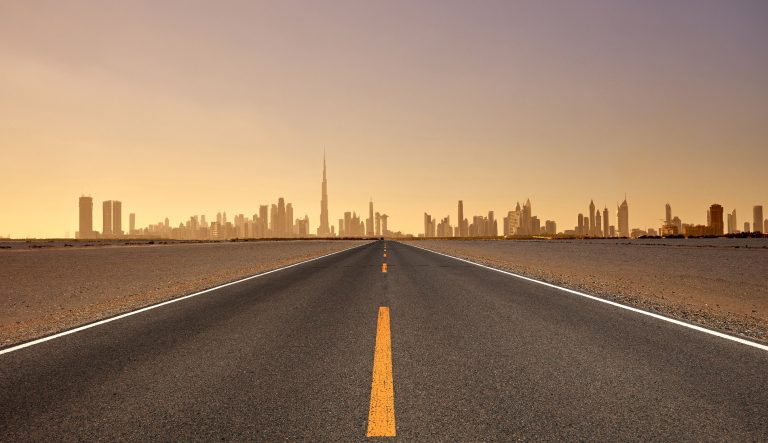 PAVEMENTS AND ASSETS IN THE UAE FEDERAL ROAD NETWORK 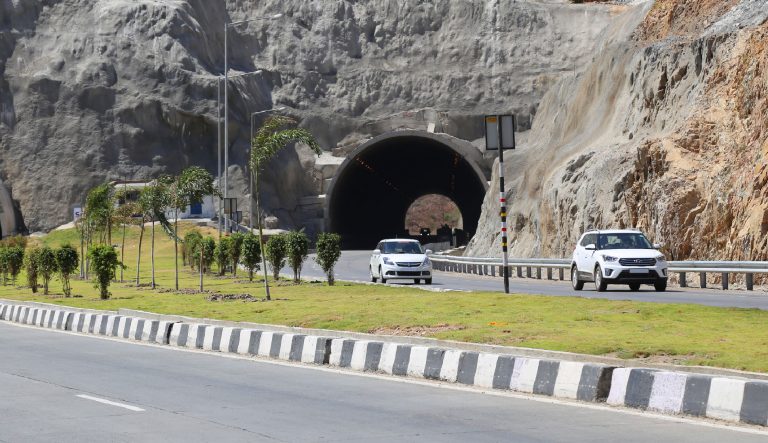 TOLL ROADS IN INDIA. SECTIONS 2 AND 3 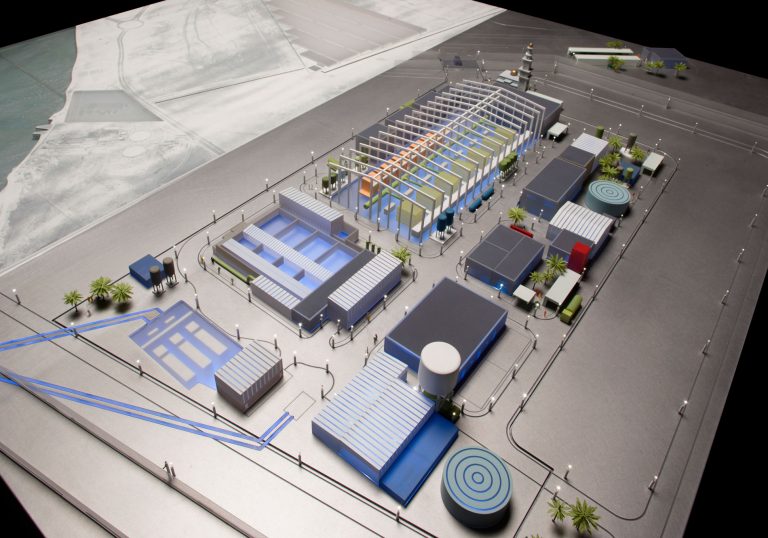 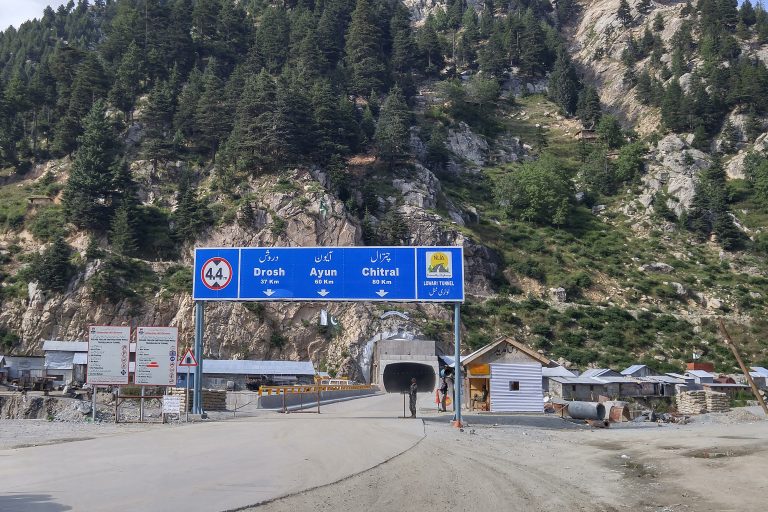