TYPSA’s Regional Management Area in the US was created when the subsidiary TYPSA USA was founded and further expanded when AZTEC Engineering, a firm with headquarters in Phoenix, Arizona, and offices in California, Colorado, Indiana, Nevada and Texas, was acquired in 2006.

AZTEC enjoys a solid reputation as a provider of engineering excellence in the fields of transportation, environment and energy, participating in major road, railway and solar power plant projects for the country’s main public and private clients.

Now a leading player in the P3 and Design & Build market, partnering with the country’s top construction companies, AZTEC also has a long history of collaboration with leading local engineering companies and has completed projects throughout the United States.

AZTEC’s highly qualified management team is committed to satisfying client expectations. In 2015 it was named Design Firm of the Year by ENR Southwest and has won many other awards in recognition of design excellence over the past few years.

The Group has been present in the Canadian market since 2017 through its Toronto-based subsidiary, TYPSA Inc.  Since operating in Canada, the Group has been very active in the railway sector, participating in major projects and acting as technical advisor to the Government of Ontario for new Toronto subway system developments in 2019. 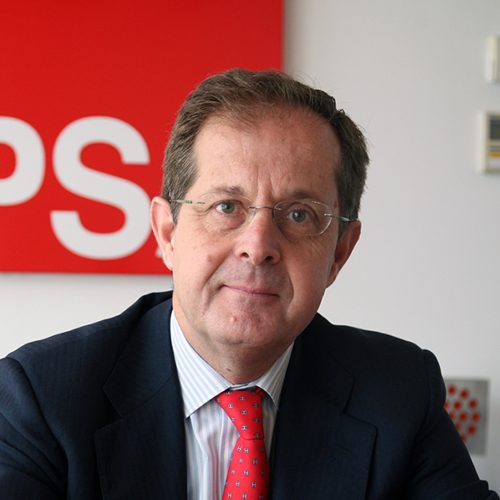 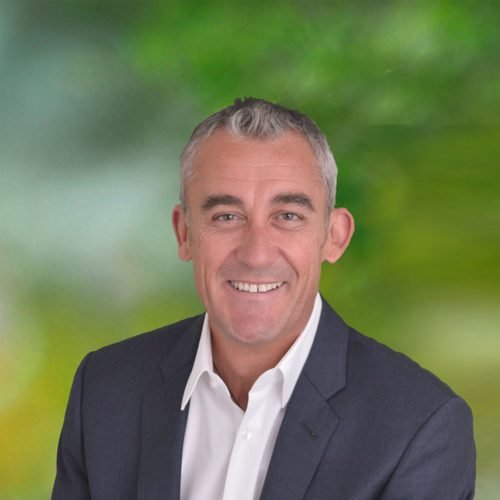 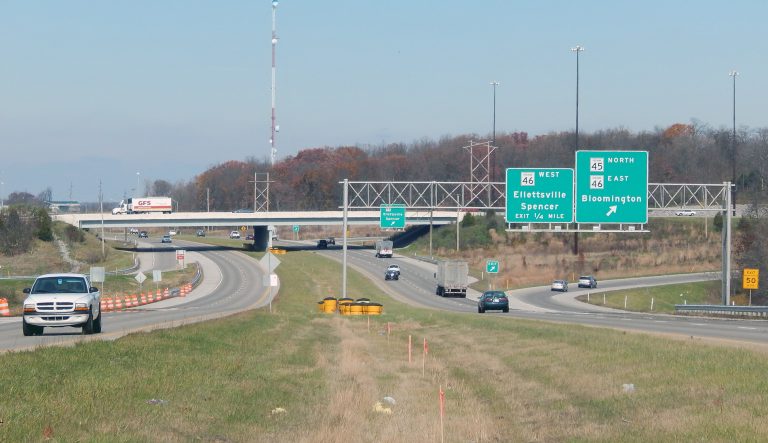 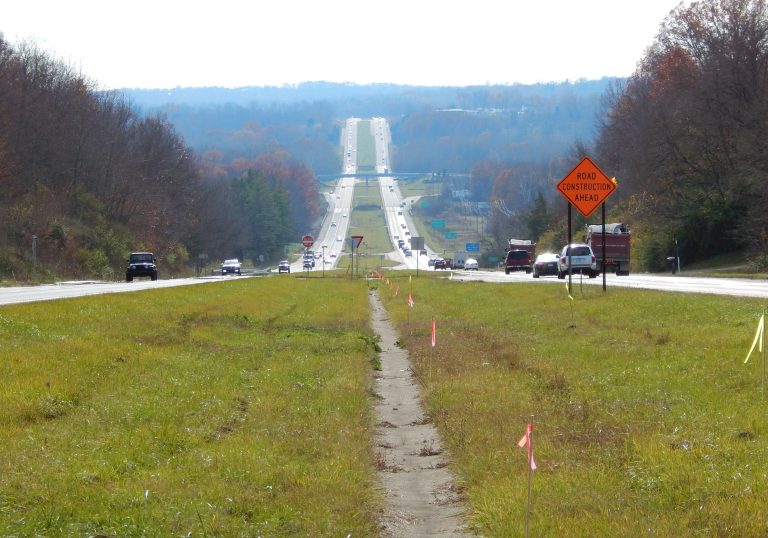 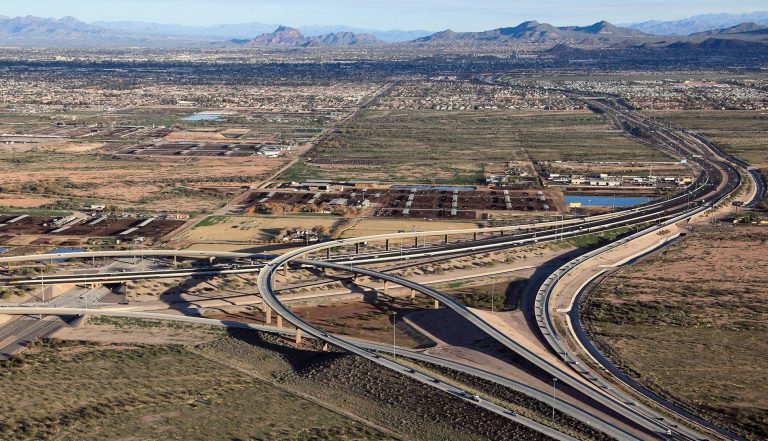 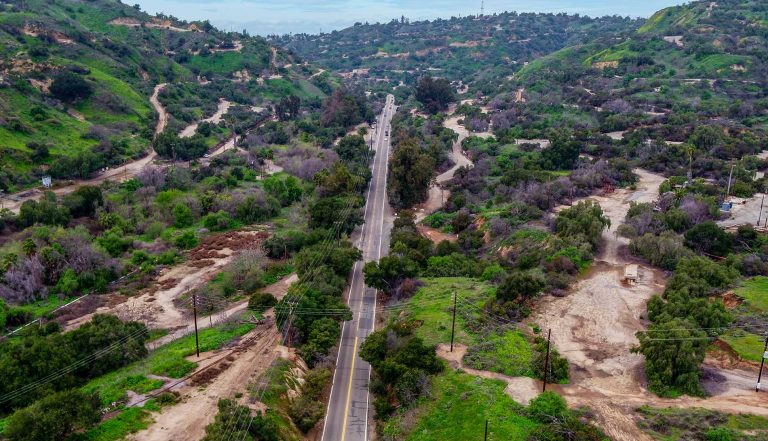 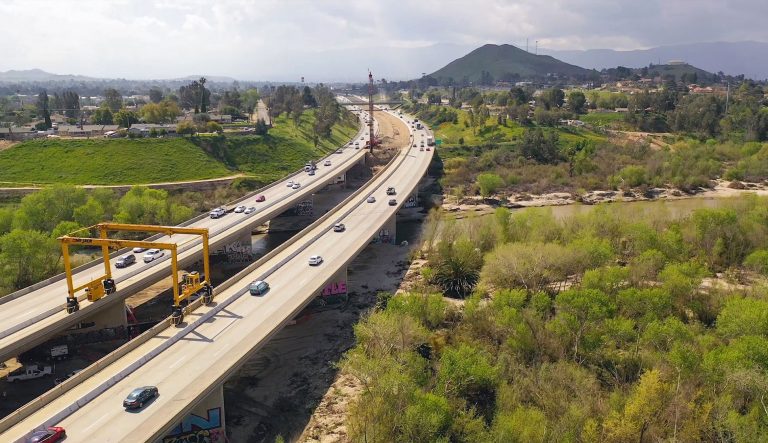 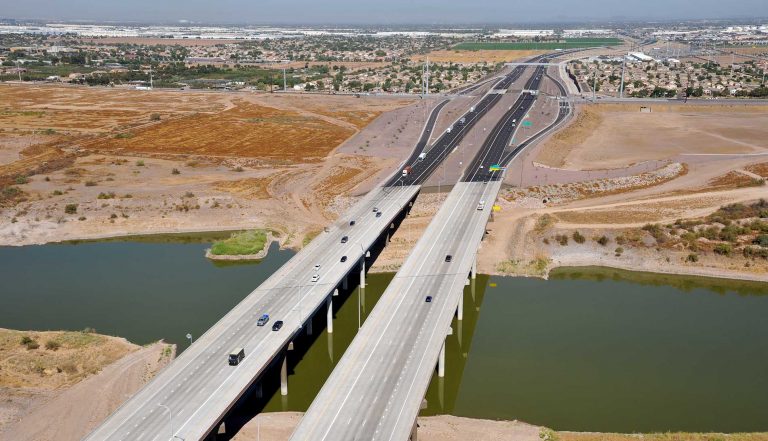 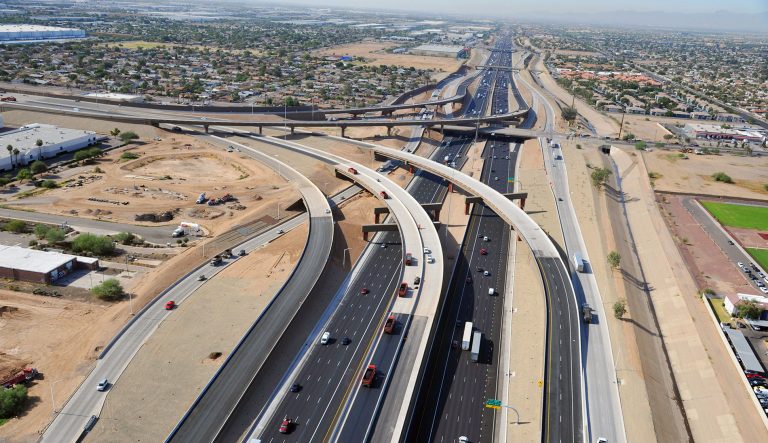 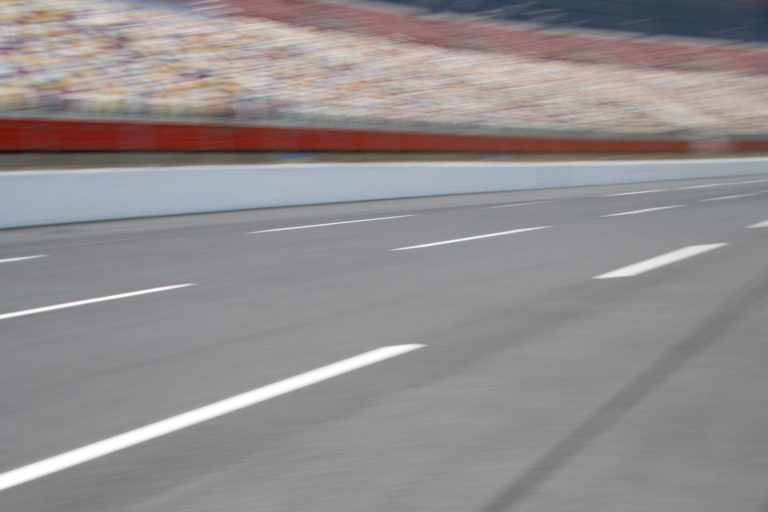 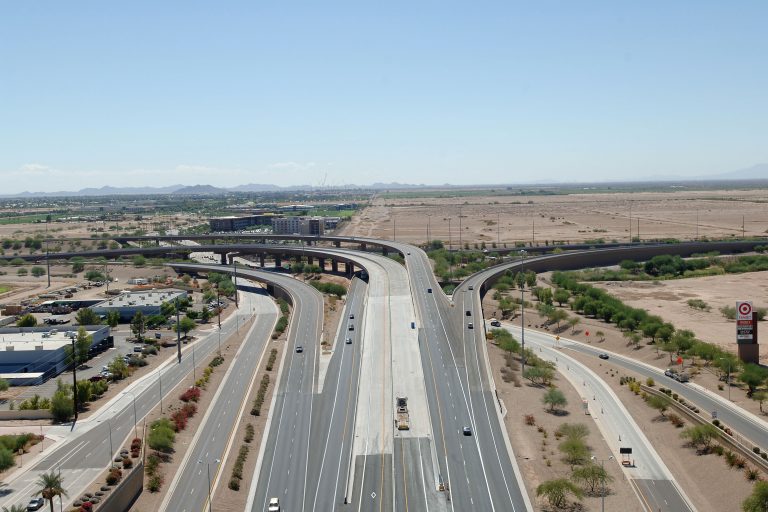 INTERSECTION BETWEEN THE SR 202L / US60 HIGHWAYS 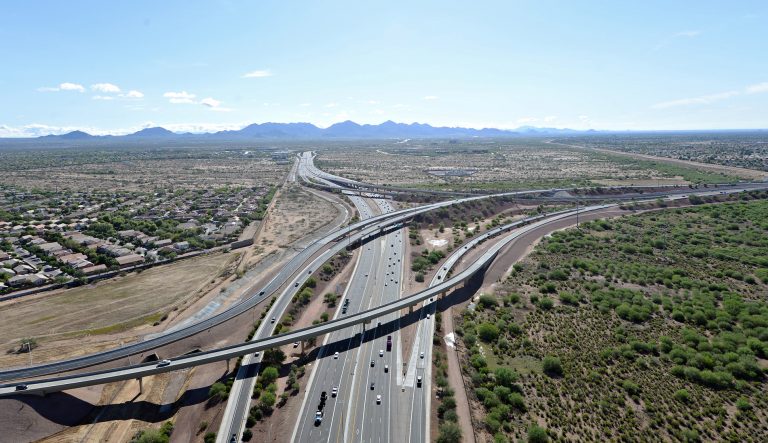 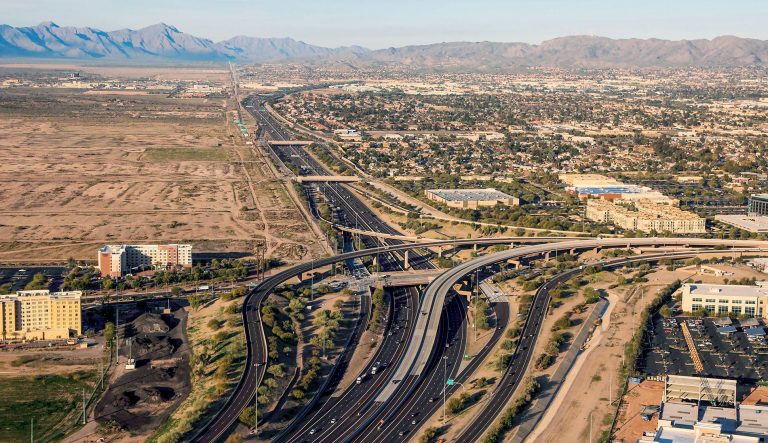