TYPSA began working in the Southeast Asia-Pacific region in 1991, when the Government of Papua New Guinea selected the company to manage the Rural Water Supply Programme for nearly 200 drought-affected villages.

Since then, TYPSA has completed various contracts in the Philippines, Thailand, China, Myanmar, Papua New Guinea, Vanuatu and Vietnam. Many of these projects have been financed by bilateral and multilateral development agencies (ADB, European Union, World Bank, IFC, DAF).

Today, Southeast Asia-Pacific represents a very attractive market for the company, which has created a new dedicated regional management area for business development. TYPSA consolidated its presence in the region establishing subsidiaries in Singapore and Australia in 2015 and 2016 respectively, with offices in Sydney, later enhancing regional presence in 2019 with a representative office in Manila to strengthen contact with the Asian Development Bank and keep track of developments in the local market.

TYPSA is currently involved in the region’s transport and renewable energy sectors while being especially alert to growing opportunities in water engineering. We have played a significant role in the Singapore and Sydney Metro network contracts with the Land Transport Authority (Singapore) and Transport for New South Wales (Sydney). Current projects include the new High-Speed Railway networks in Malaysia and Thailand, and we have successfully completed both wind and solar renewable energy projects in the region, while actively pursuing design and construction tenders in Australia and Singapore. 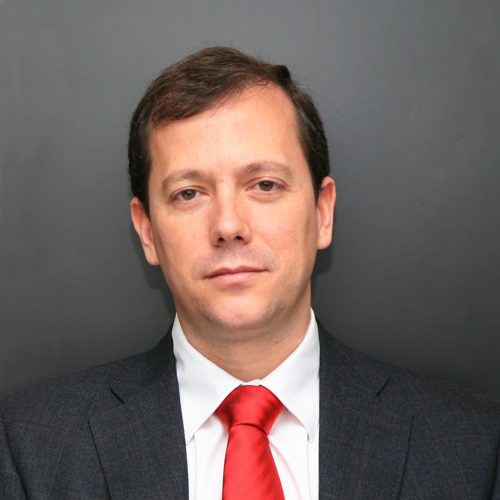 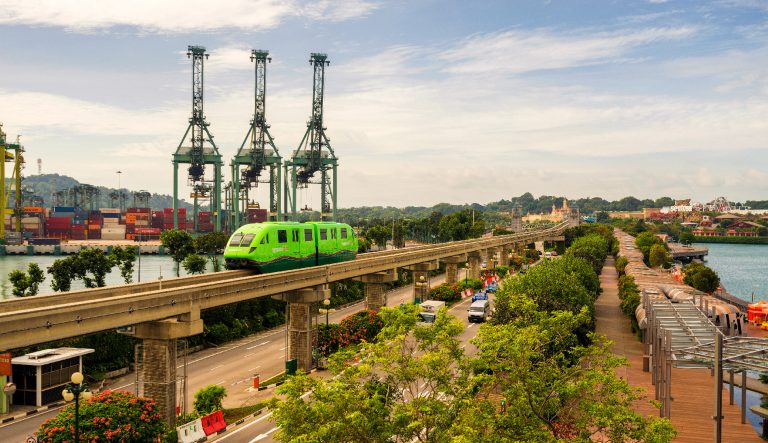 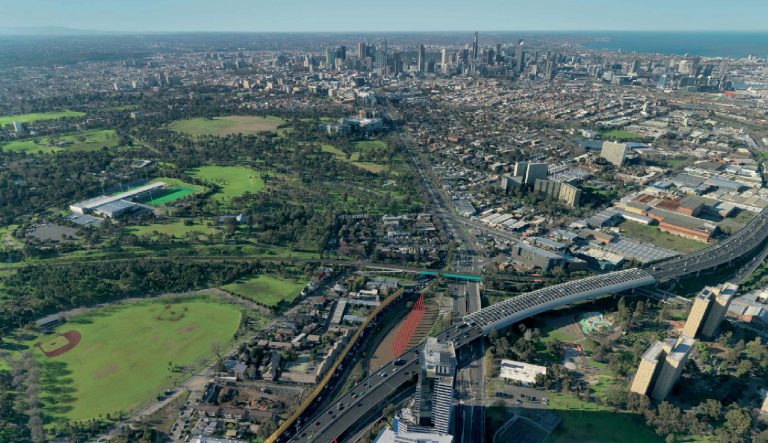 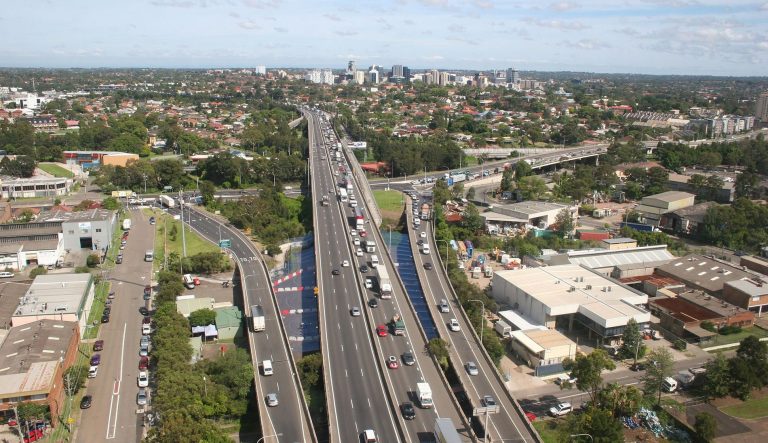 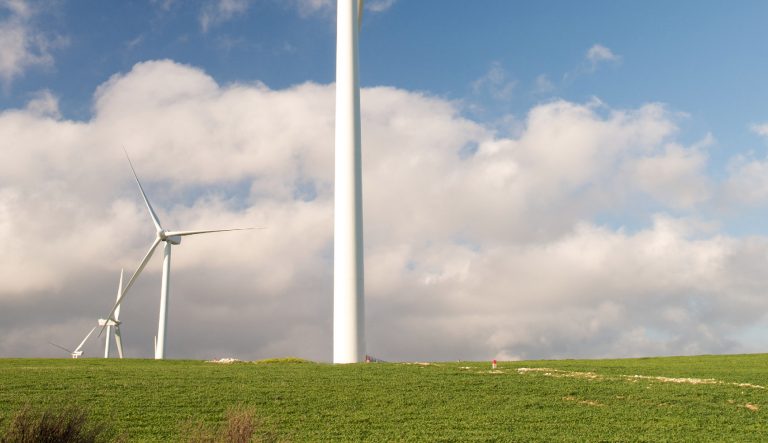 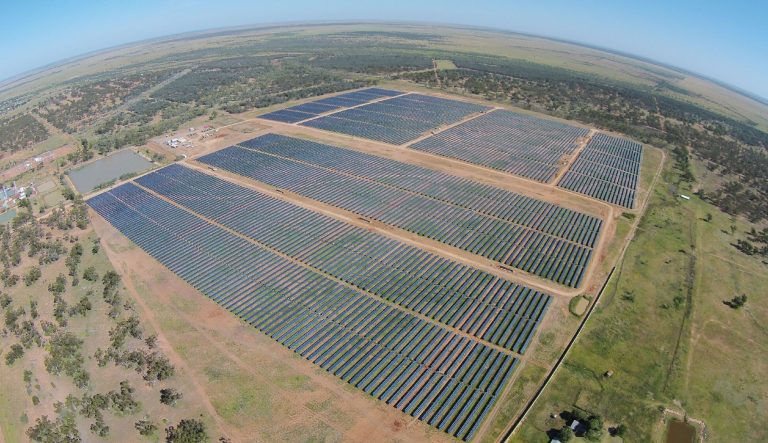 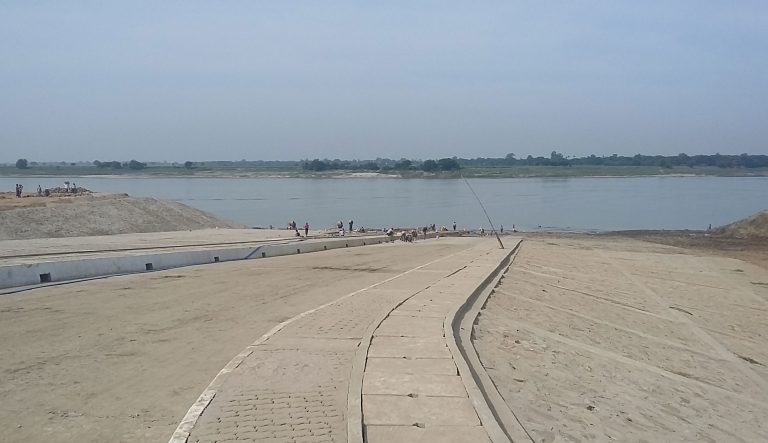 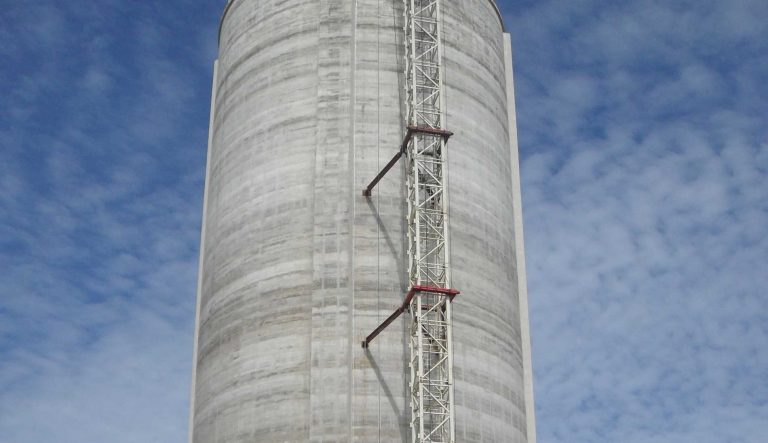 ANOMALIES DURING CONSTRUCTION OF A SILO IN SINGAPORE 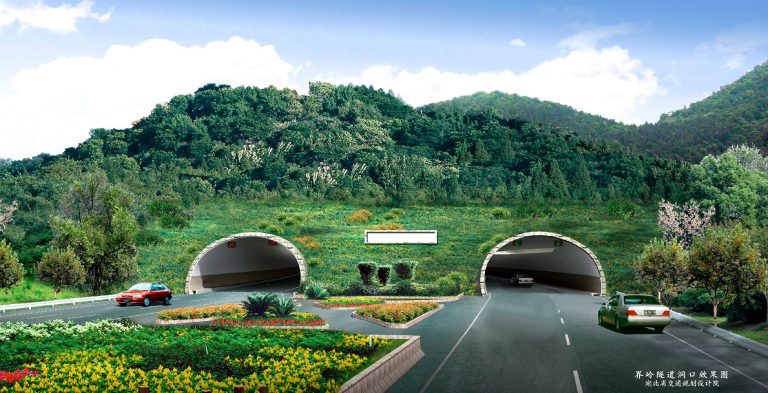