Brazil is the youngest of the Group’s Regional Management Areas in Latin America, set up after acknowledging the South American giant’s great political and financial stability and ambitious Growth Acceleration Plan.

In 2008, TYPSA began working in this important market by founding a new subsidiary which then merged with the Brazilian engineering company Engecorps after it was acquired in 2009.

Engecorps Engenharia, S.A., founded in 1990, is a major player in the Brazilian market and is well known for engineering excellence and innovation. It is now fully integrated in the Group thanks to extremely effective teamwork and coordination with the other TYPSA companies, sharing cultural values and experience that have enabled it to expand and diversify its fields of activity. 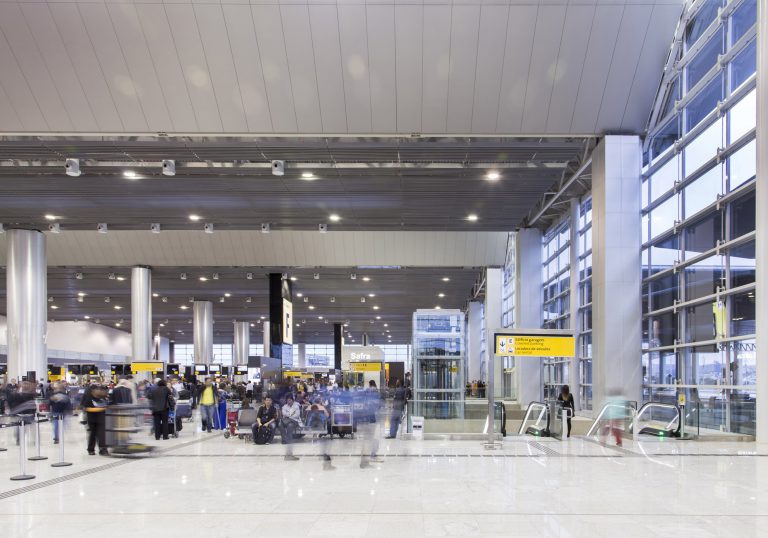 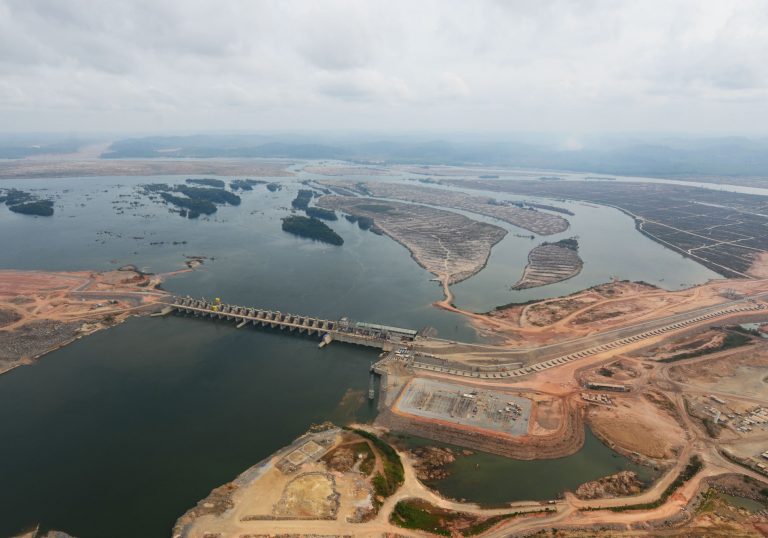 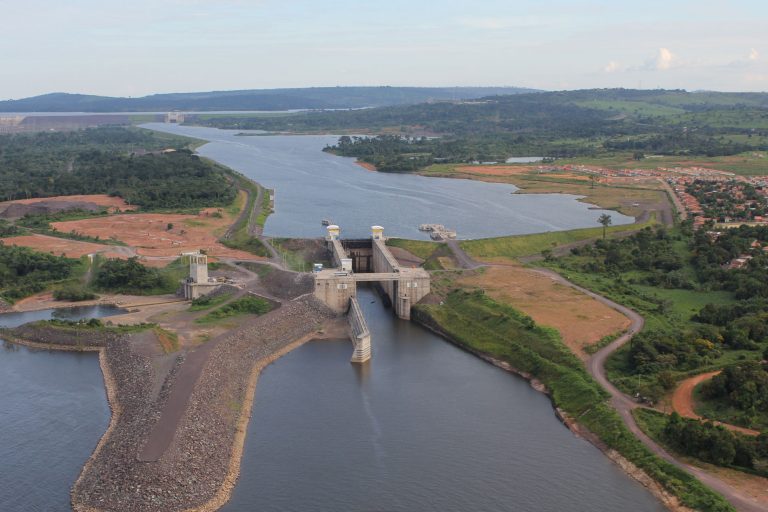 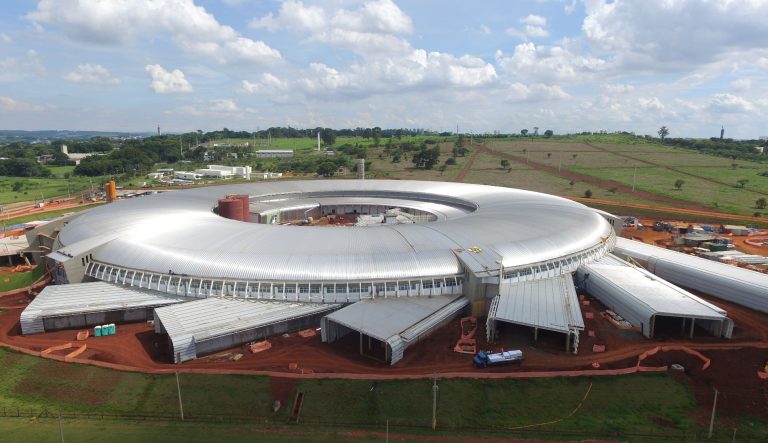 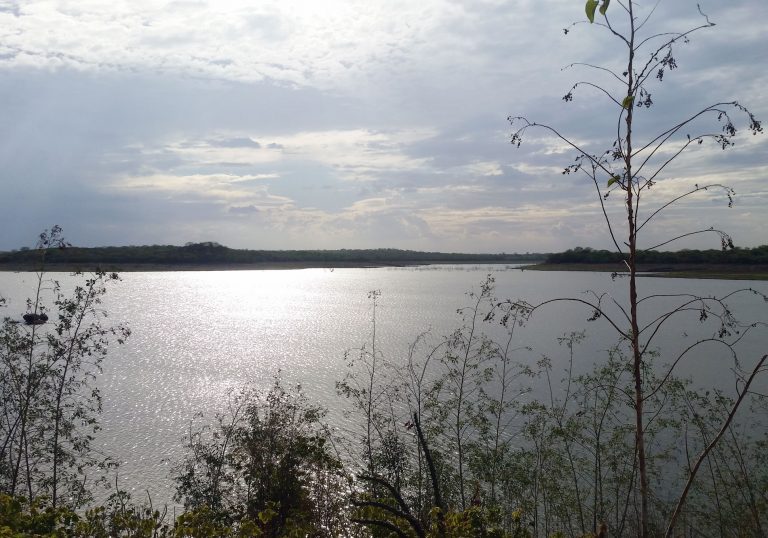 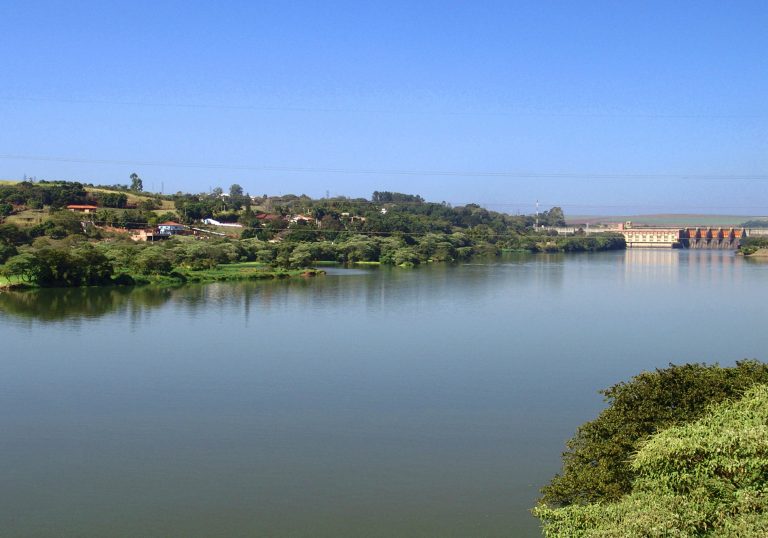 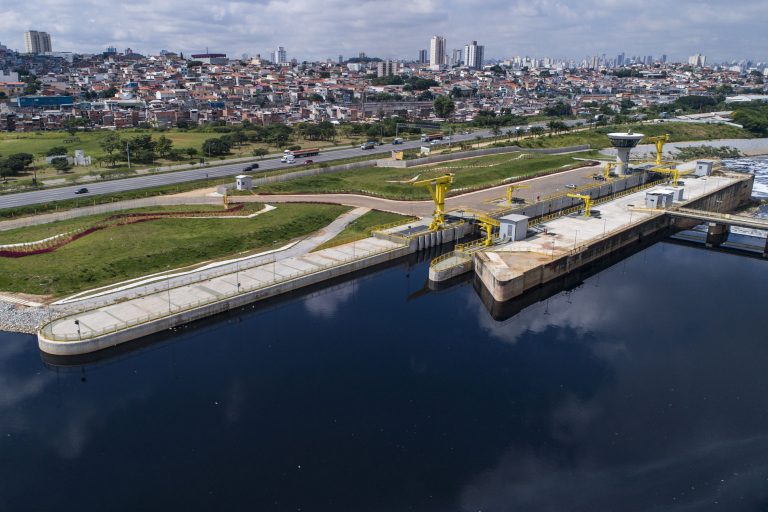 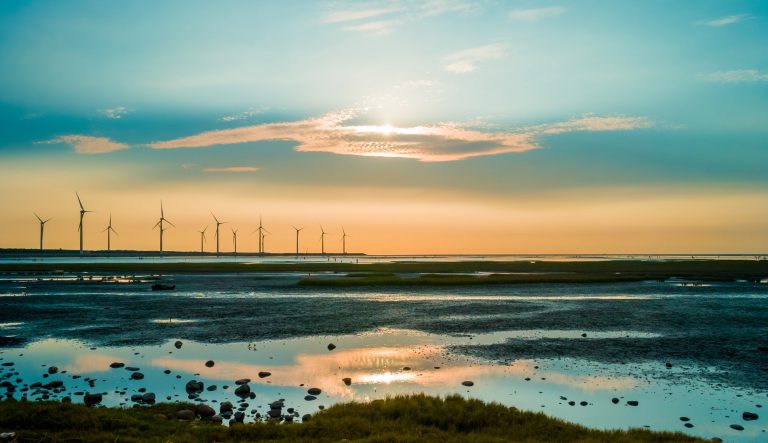 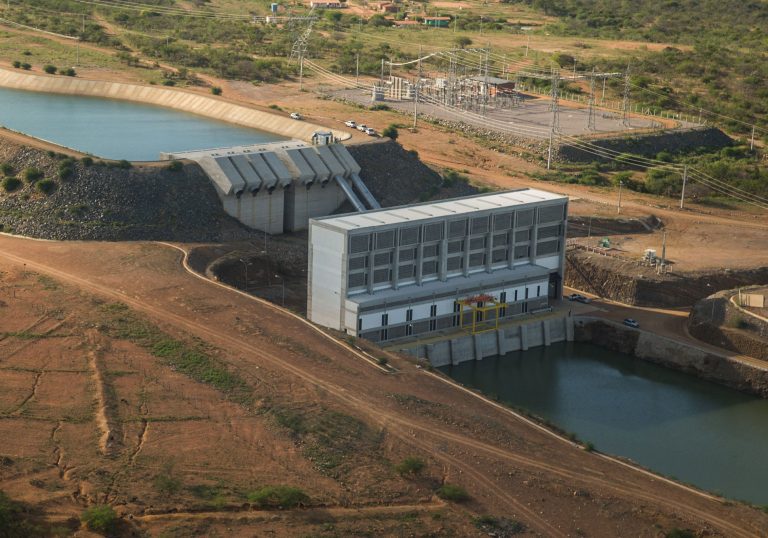